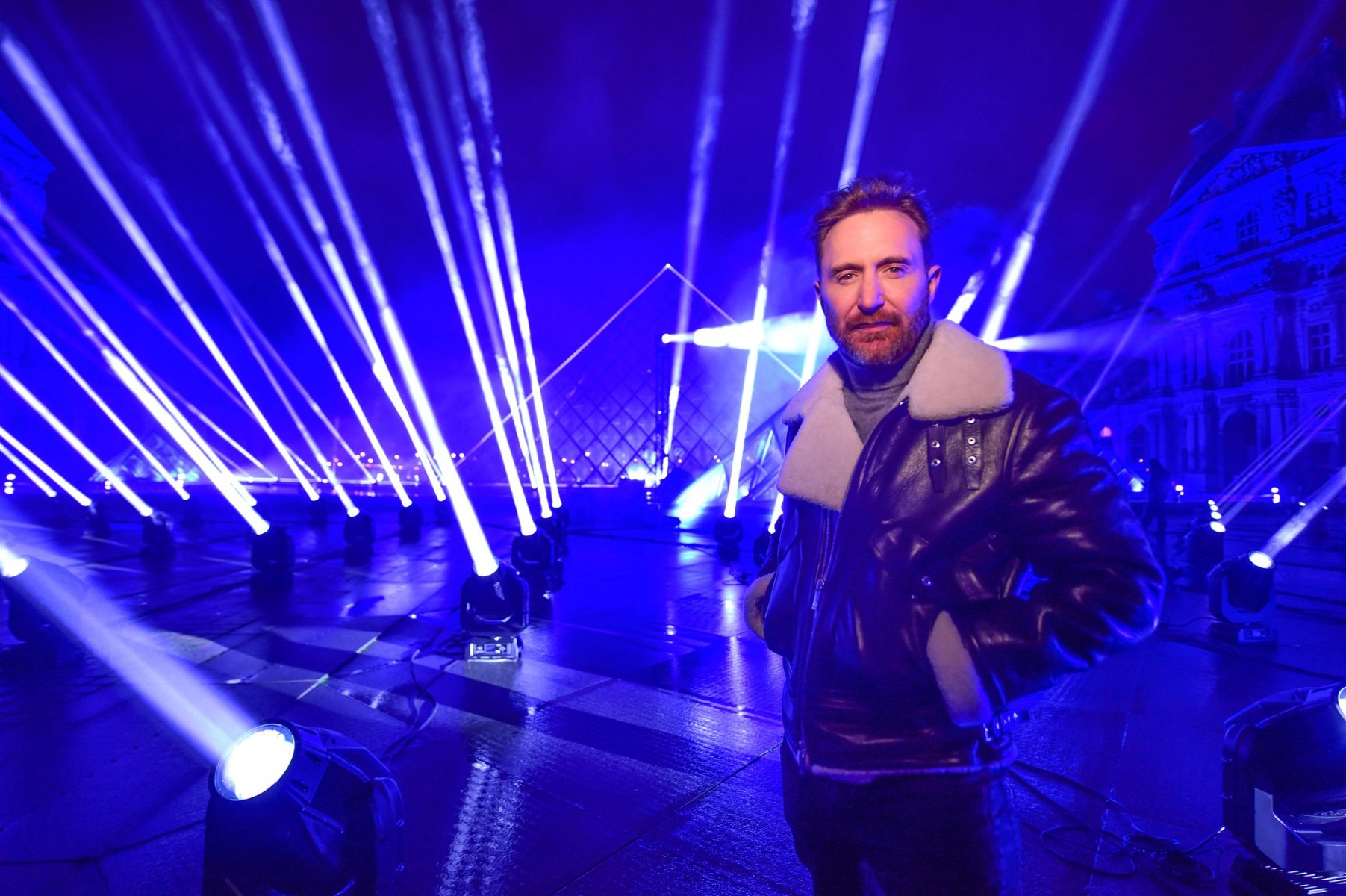 David Guetta made a huge artistic statement over new years with a performance at one of Paris’ most iconic locations: the Musée du Louvre. The show was the third edition of his United At Home series which aims to unite fans from across the globe to raise money for those in need. The show has been watched more than 16 million times and you can watch it again here  and donate here. 7.8M people tuned in on Facebook, 2.4M on YouTube, 740K on VK, 270K on Twitch, and the performance reached 4M people on TV across TV and Insight TV.

His impressive DJ set and light show (including 450 light spots and 2 drones) showcased the Louvre in an incredible new world and delighted viewers across from the world from Australia to Brazil, Germany to Russia, highlighting the Louvre in a unique festive and magical way. United At Home from the Louvre is available on YouTube and Facebook and the crowdfunding continues. The partnership between David Guetta and Louvre will certainly go down in history as these two cultural icons joined forces for a  state-of-the-art production that brought some festive energy to homes across the planet.