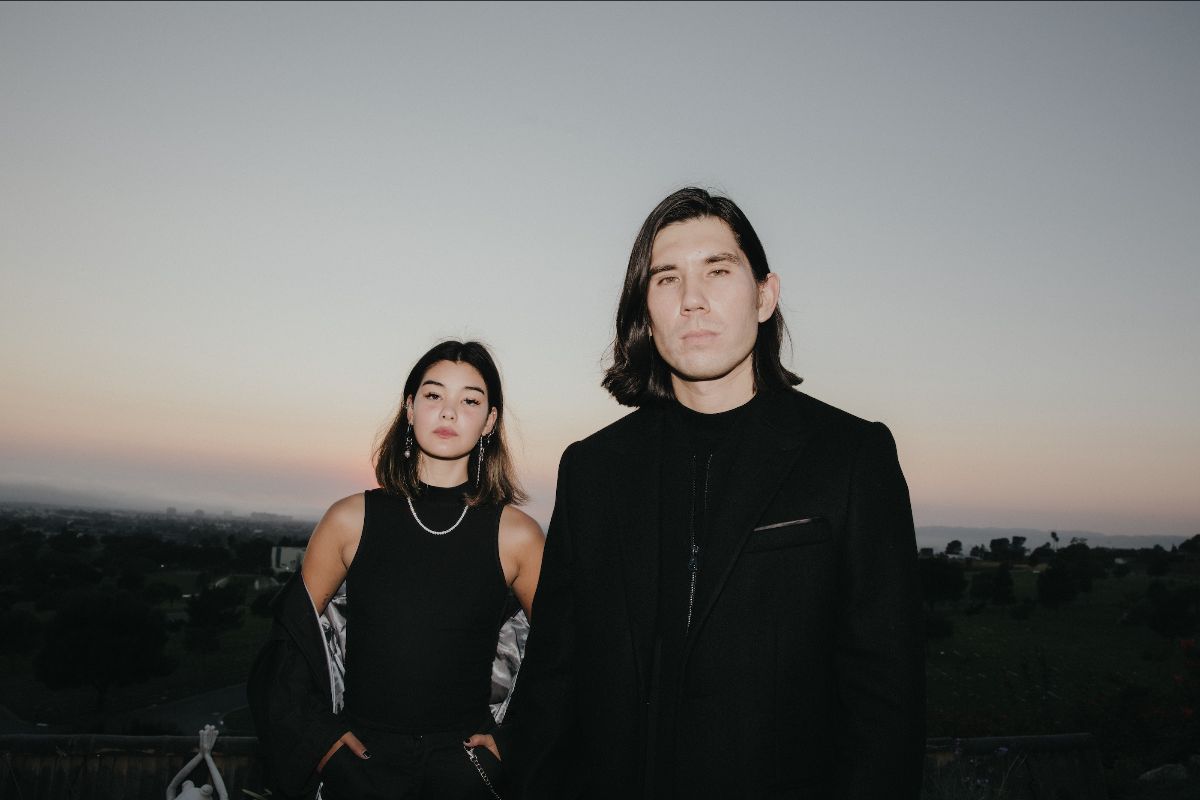 Today, L.A.-based artist/producer Gryffin shares his new single “Safe With Me,” featuring rising star Audrey Mika. Released via Darkroom/Interscope Records, “Safe With Me” is a heart-on-sleeve love song that’s both confessional and irresistibly catchy. With its dreamy groove and lush guitar tones, “Safe With Me” finds Gryffin building a bright and beautiful sonic world around Audrey Mika’s tender expression of longing. The track centers on a sweetly spellbinding vocal performance from the 20-year-old artist, who’s previously made waves with hit singles like “Y U Gotta B Like That.”

“Safe With Me” follows Gryffin’s recent single “Cry,” a collaboration with Swedish singer/songwriter John Martin hailed by EDM.com as a “scintillating future pop record that tugs at the heartstrings.” In addition to “Cry,” Gryffin’s recent output includes “Hold You Tonight,” a breathtaking collaboration with platinum-selling country artist Chris Lane. Premiering in April, the acoustic-guitar-laced track marked Gryffin’s first new music since the release of Gravity — a widely acclaimed album including hits like “Remember” ft. ZOHARA (a track that shot to #1 on Dance radio), “OMG” (a #16 hit on the US Hot Dance/Electronic Songs chart, featuring Grammy Award-nominated singer/songwriter Carly Rae Jepsen), and “Body Back” ft. Maia Wright (#16 hit on the Dance/Mix Show Airplay chart). With its incredible lineup of collaborators and guest artists, Gravity also features “Hurt People” (a collaboration with singer/songwriter Aloe Blacc, co-written by Bastille frontman Dan Smith) and “Baggage” by Gryffin with Gorgon City ft. AlunaGeorge (praised by Dancing Astronaut as a “perfectly poignant and danceable requiem to the summer season”).

In this article:audrey mika, featured, gryffin