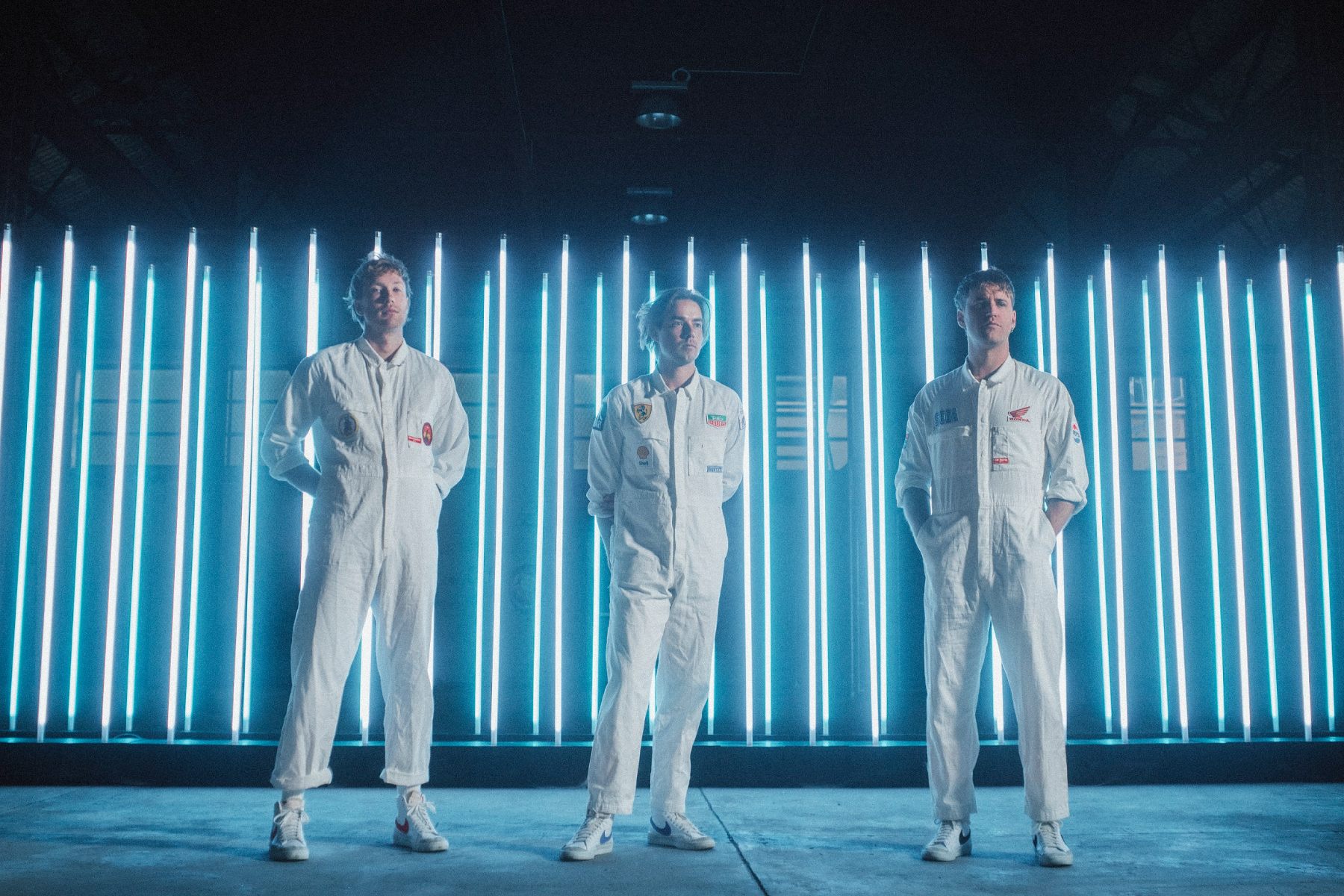 “Falling” follows the trio’s euphoric track “Love Language” which was immediately met with widespread critical acclaim with FLAUNT calling the track “the summer romantic ballad we’ve been waiting for all year,” This Song Is Sick raving, “this uplifting new track carries you through a euphoric reminiscence of summer love,…the overall groovy and boppy vibe that ‘Love Language’ emulates is the perfect way to close out these final summer nights,” and Acid Stag praising the song as “an elevating new single full of lively movement and groove that depicts a tale of romance and connection.”

Last month, Crooked Colours tapped acclaimed deep house DJ SNBRN for an incredible remix of “Love Language” which received praise across the board with Billboard stating “the edit adds thickness, depth and serious vibe to the formerly indie leaning track” and Out Now saying the remix “takes the fans into a magical adventure with some hot dance vibes.” As if that weren’t enough, the remix reached #1 on Hype Machine’s popular chart days after its release.

In this article:crooked colours, featured