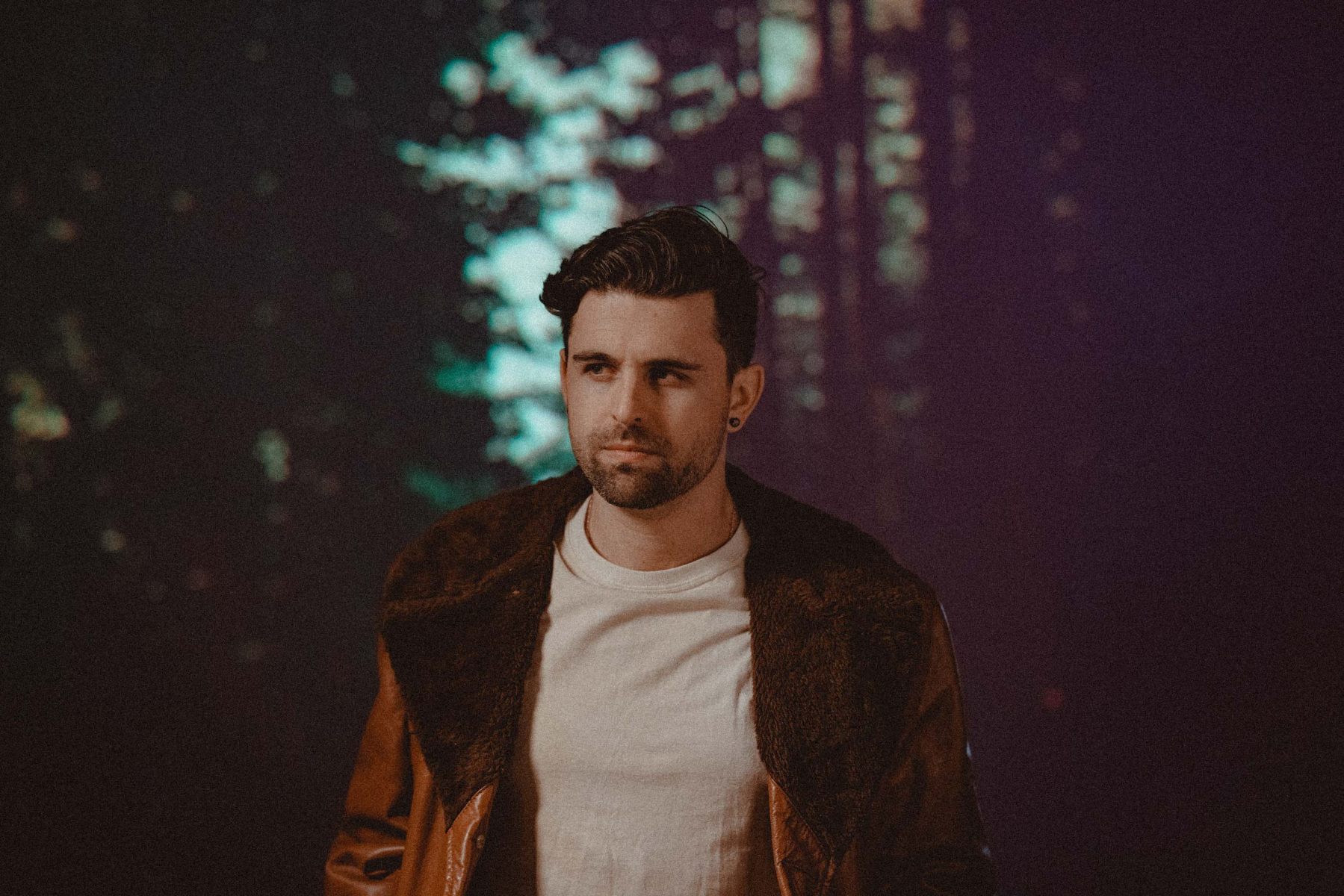 This month, we have seen the release of the new Mako single ‘Again’ which, like the vast majority of his work is written, produced, and performed by Alex Seaver.  ‘Again’ comes on the back of three singles, ‘Coyote’, ‘Chameleon’, and ‘Parable’ released earlier in the year, and like those singles, is a genre-bending track which will continue to stir anticipation for his sophomore studio album, ‘Fable’ due early December.

‘Again’ opens with a graceful piano melody with Seaver’s subtle and captivating vocals floating above an ever-changing sonic landscape. ‘Again’ is indeed a conundrum, melding future-base sensibilities with acoustic and orchestral elements to form a dark, intriguing, and at the same time charming, electro – alternative anthem.

Moving in a new creative direction and abandoning genre restrictions since the release of the debut album ‘Hourglass’, Mako has showcased his undeniable musical talent with each new release in his discography. As a proficient and multifaceted musician, his dedication to his craft is evident as he expands the project into new territories. His recent singles ‘Parable’, ‘Chameleon’, ’Murder’, ‘Breathe’, and ‘Coyote’, have all given glimpses of what is to come in the forthcoming album, ‘Fable’.

In this article:featured, mako