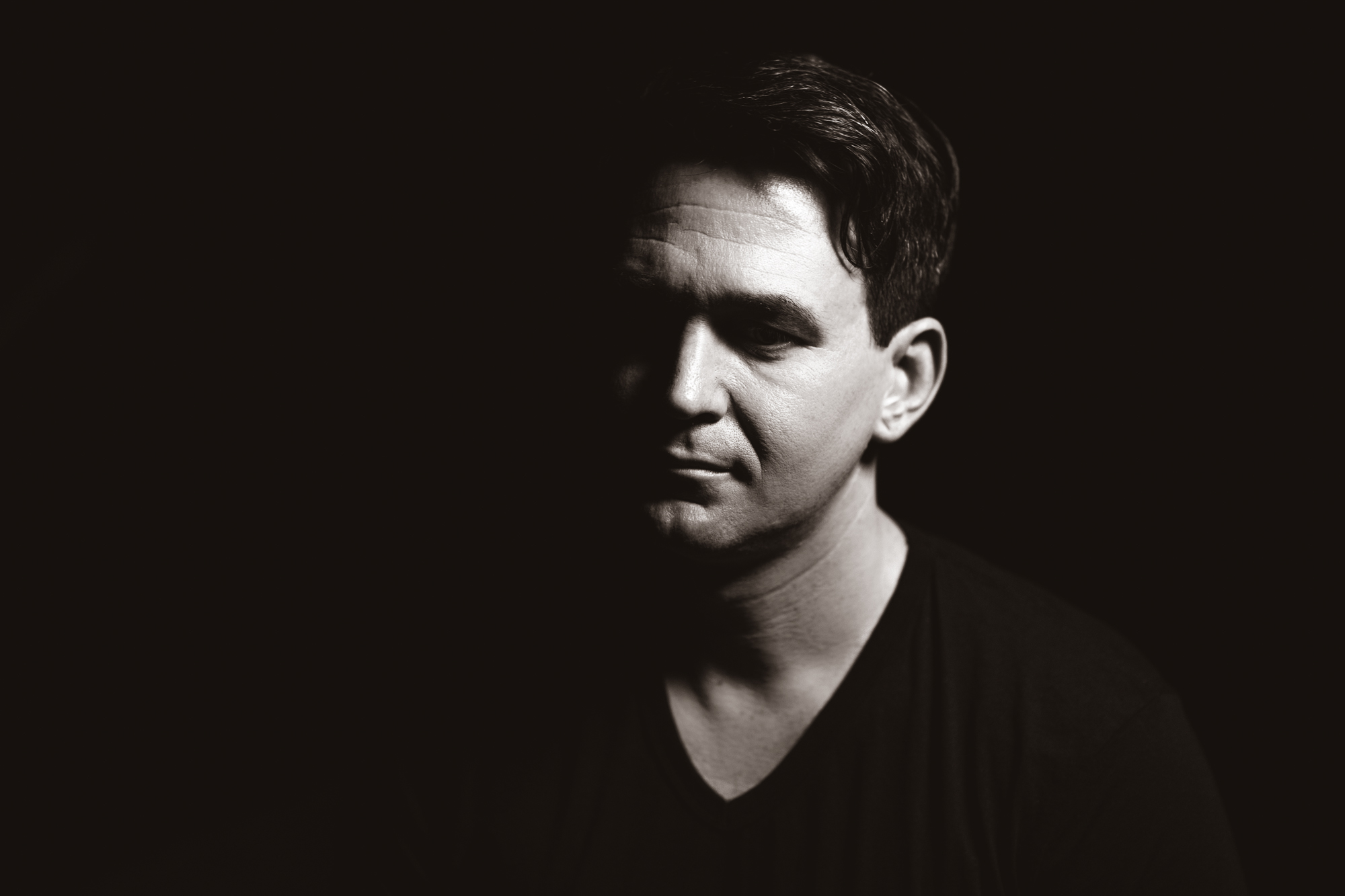 Redux Saints continues to grow the global reputation of his DTLA (Deep Tech Los Angeles) label this Friday 18th September as he steps up for another vital 2-hour livestream from headquarters in Downtown Los Angeles. The latest in this popular and ongoing series gives us all an excuse to dance in our living rooms as the main man, Redux Saints aka Jason Trevor Miller, serves up some of the big hits he has released this year as well as plenty more gems. This latest stream will again feature a tongue-in-cheek VIP area starring some ‘very special guests’, more satirical interludes, as well as plenty more of the essential tech house cuts, underground house grooves and world exclusives that have made Redux Saints and his label so prominent in 2020. It all kicks off at 9pm PT (midnight NYC / 5am London / 6am Cape Town). Join the DTLA party online via Facebook, YouTube, Vimeo, or Twitch.

The Deep Tech Loft Party promises once more to make Friday night feel like a proper party night as clubs remains shut round the world. Redux Saints will be dropping 5 brand new tracks from CHESSER and Mr Oz, Notorious Lynch, Placebo eFx, ACAY, and Toriah, all of which are slated for the 25th September release of the Deep Tech Lockdown Sessions Vol.2 compilation. Lofty ceilings and seriously thick concrete walls make DTLA Records HQ  every bit a perfect club setting for this online get together. They have proven so popular that even Hollywood A-lister Charlie Sheen has been talking about it.

As well as an on-point musical selection, DTLA has stood its stream apart with satirical infomercials that poke fun at an industry that can sometimes take itself too seriously. An ointment to cure genre-bashing, ‘Hater-Aid’ found its way into the last livestream, while this month showcases the first two episodes in the Redux Dub Fu series where Redux Saints overdubs scenes from Kung Fu movies to recreate relatable and laughable moments in modern club culture.

It’s been a huge year for Redux Saints that has seen him crowned as an honorary ‘On Our Radar’ artist by Beatport thanks to his prolific rate of release and unmistakable club sound. He has already released his much hyped sounds on the likes of Stealth, CR2 and Toolroom, as well as this year landing on LOW CEILING and continuing to lead his own label from the front, all while picking up support from Gorgon City, DJ Chus and Codes, Mark Knight, David Guetta, Chris Lake and Joseph Capriati. Most recently he has put out ‘That’s Right’ on DTLA, ‘Do Your Thang’ on LOW CEILING in August, and now has an impressive 8 consecutive Beatport Top 100 House and Tech House Track releases under his belt.

The Deep Tech Loft Party livestreams will continue throughout the pandemic as a way to keep clubbers connected to the underground and give a good reason to get dancing – get involved.