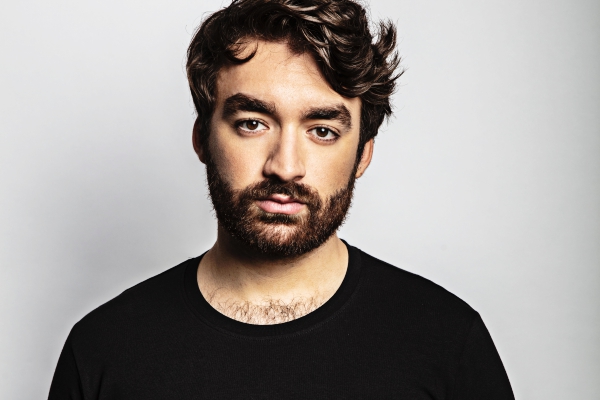 Dutch dance icon Oliver Heldens provides a groovy remix of Solardo & Paul Woolford’s feel-good track ‘Tear It Up’. The British house duo Solardo and legendary British producer Paul Woolford joined forces on this joyful tune which has lifted up spirits since its release a couple of weeks ago.

Oliver decided to take the track’s disco vibes to another level by adding a swift bassline and increasing the BPM. Combining Oliver’s original sound with nostalgic and elevating beats, the ‘Tear It Up’ remix is exactly what the world needs right now. Kicking off with Pamela Fernandez’s enchanting vocals joined by classic on-beat claps make way for alluring and upbeat keys. As the baseline progresses and the track fills up, a retro progressive drop gives the sentiment of summer. This track is sure to get you up and dancing.

Just two weeks after releasing his summer tune ‘Break This Habit’ featuring reggae singer Kiko Bun, Heldens is back to spoil his fans again! Respecting Solardo and Woolford’s masterpiece, Oliver adds a dancefloor-ready kick to the tune, sparking some sunshine into the autumn months ahead.