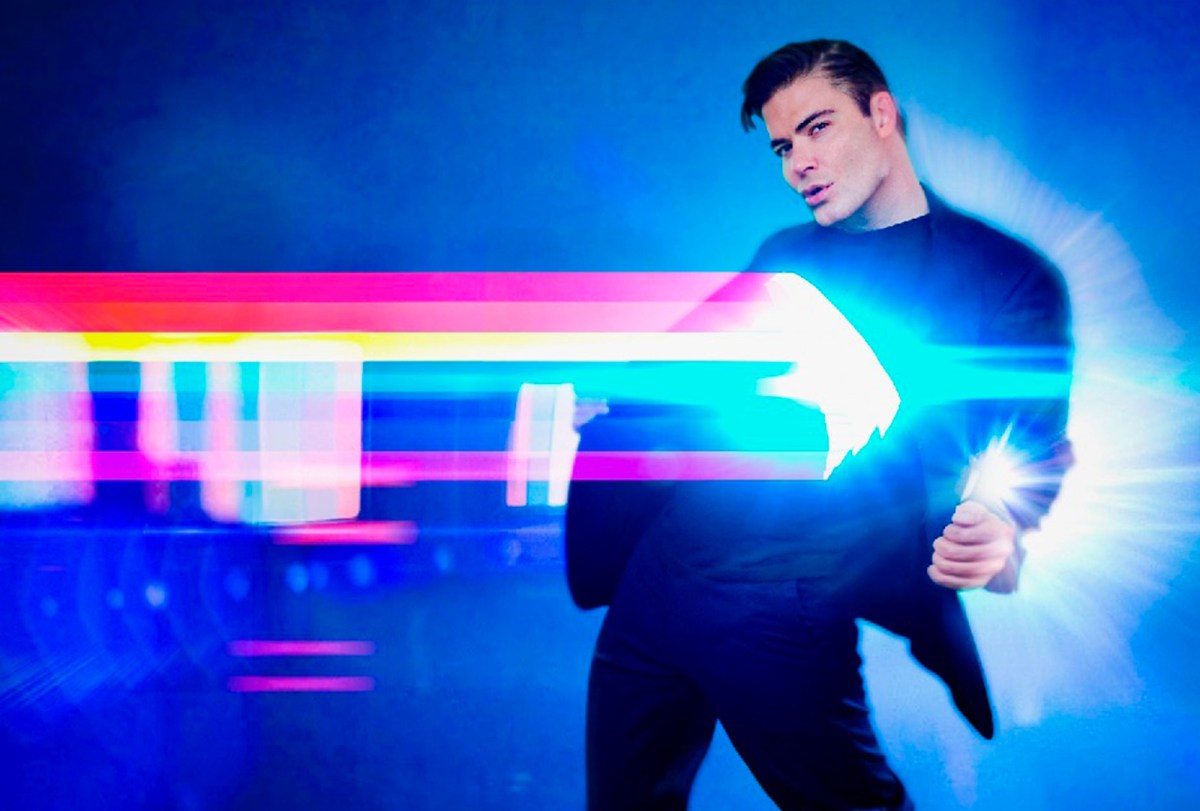 Hot on the heels of the mind-bendingly wild video for his single ‘I’m Sorry,’ Riotron returns with a new remix by LA’s Wuki, who takes the original’s day-glo new wave vibes for a spin on the dancefloor with an infectious four-to-the-floor swag house stormer. ‘I like writing songs that tell a story,” said Riotron mastermind Jeff Fettes, ‘Wuki’s version makes you dance and think at the same time. Wuki is brilliant. Really next level.’ Wuki himself declares ‘this remix was a fun one, a bit more outside my usual lane so it was cool to try something new with it!’

One of the most celebrated and sought-after producers on the scene, Wuki (aka Kris Barman) has remixed or collaborated with a who’s who of today’s dance music glitterati, from the Chainsmokers to Diplo, RL Grime, Kill The Noise and Galantis, not to mention mainstream superstars like Miley Cyrus and Juvenile.

The brainchild of singer/songwriter Jeff Fettes, Riotron is an electro-pop project from Winnipeg, Canada that combines elements of 80s synthwave, EDM and even some jazz into a unique sound. The name is derived from the hit song ‘Rio’ by Duran Duran and the 1982 fantasy sci-fi film Tron. Look for more music and stunning visuals from Riotron coming soon.