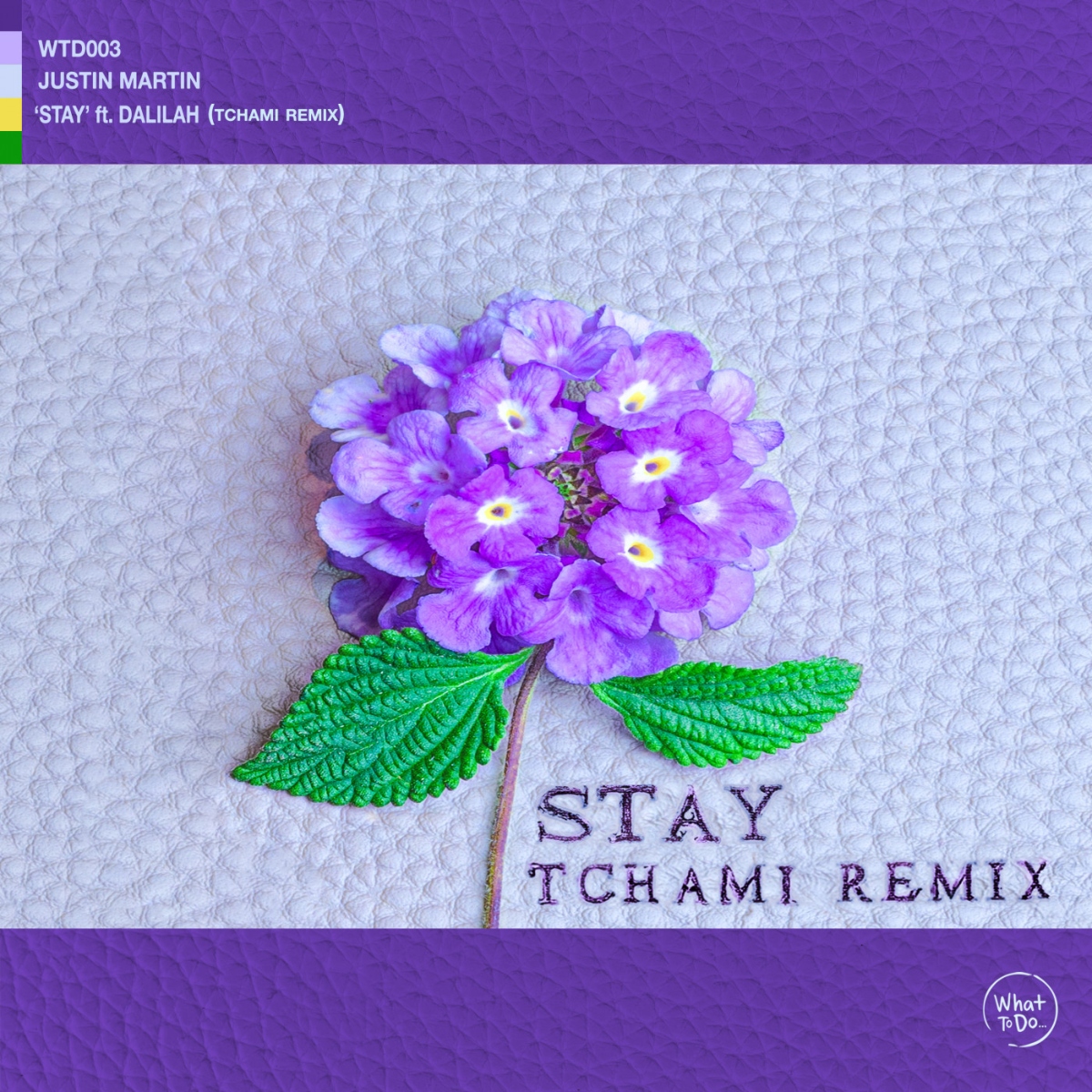 What To Do label-boss Justin Martin is tapping Tchami for a rework of his recently release single, “Stay.”

Back in April, Justin Martin offered up the second release on his newly minted What To Do imprint. “Stay,” featuring Dalilah, was a secret weapon in Martin’s set and perfectly encapsulates the seasoned vet’s inimitable style. Now, the single is getting the remix treatment from none other than Tchami, who is stepping in for the third official release. Tchami’s remix has already garnered early support from AC Slater, Don Diablo, Oliver Heldens, and more.

In this article:featured, Justin Martin, remix, tchami, with what to do