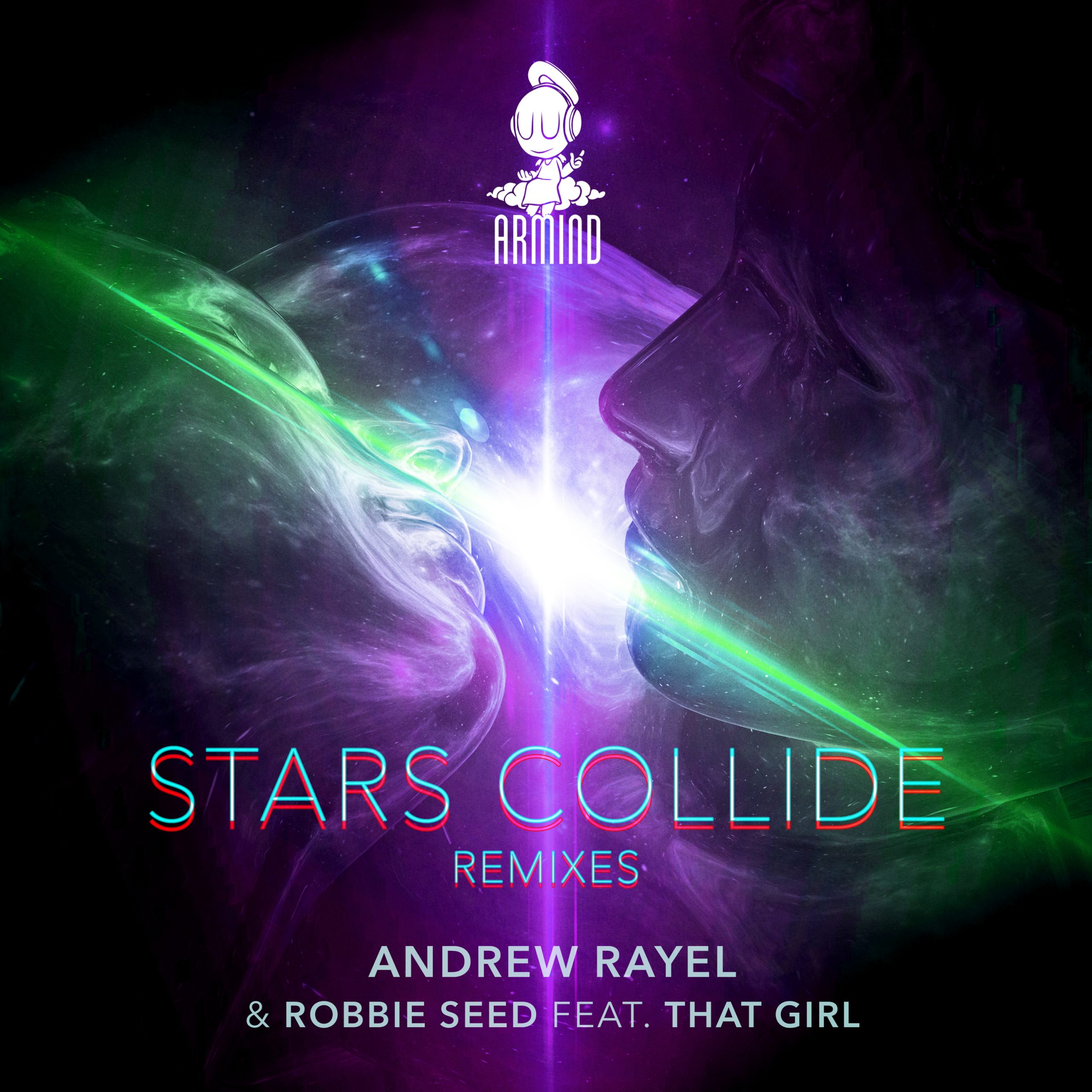 Remix contests are the bread and butter of the producer community these days, and Andrew Rayel recently got to see how much talent is out there. Together with online producer platform Armada University, the Moldovan Trance mogul launched a remix contest for his and Robbie Seed’s recent single (and fan-touted ASOT Tune Of The Year contender) ‘Stars Collide’, saw the remix stems downloaded a whopping 1500 times and decided not only to officially release the winning remix, but also to honor the best contest entries with a special countdown episode of his Find Your Harmony radio show.

Andrew Rayel: “I’m still so overwhelmed by the amazing support and feedback that ‘Stars Collide’ has been receiving. I don’t think I’ve ever received so many remixes for a record of mine. I went through all of them and found it so hard to just pick one that we decided to do a package and a countdown episode on Find Your Harmony that covers genres across the board. I hope you will enjoy all of these remixes as much as we do.”
In this article:andrew rayel, edm, edm 2020, edm release, edm remix, edm remixes, Eli & Dani, featured, Remix EP, Robbie Seed, Sounds Of Apollo, steve brian