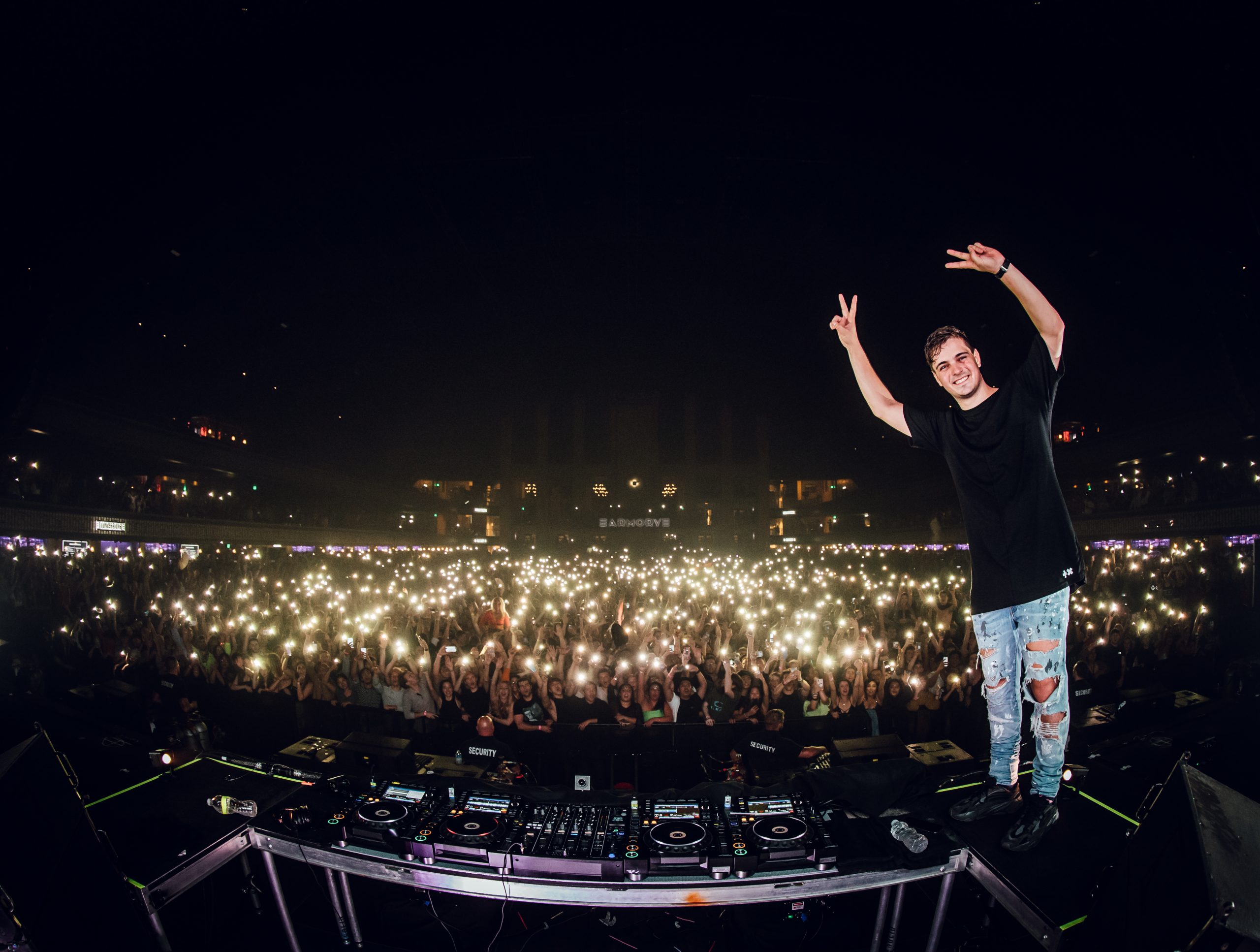 Martin Garrix performed a spectacular mainstage closing set at Tomorrowland’s virtual event, Tomorrowland Around The World. Besides some of his biggest hits, Garrix also made sure to include 8 fresh ID’s in his energetic set. His label STMPD RCRDS has now revealed exclusive snippets of all the ID’s, for everyone to have another listen and throw in their two cents of who they think the artists behind these records are.

@martingarrix played 8 IDs in his #tomorrowland set, can you name the artists? 👀 Tag them!

It is speculated that some of these tracks will see the light of day very soon. It’s for sure that after Garrix’s set fans will be clamoring for their releases until then.