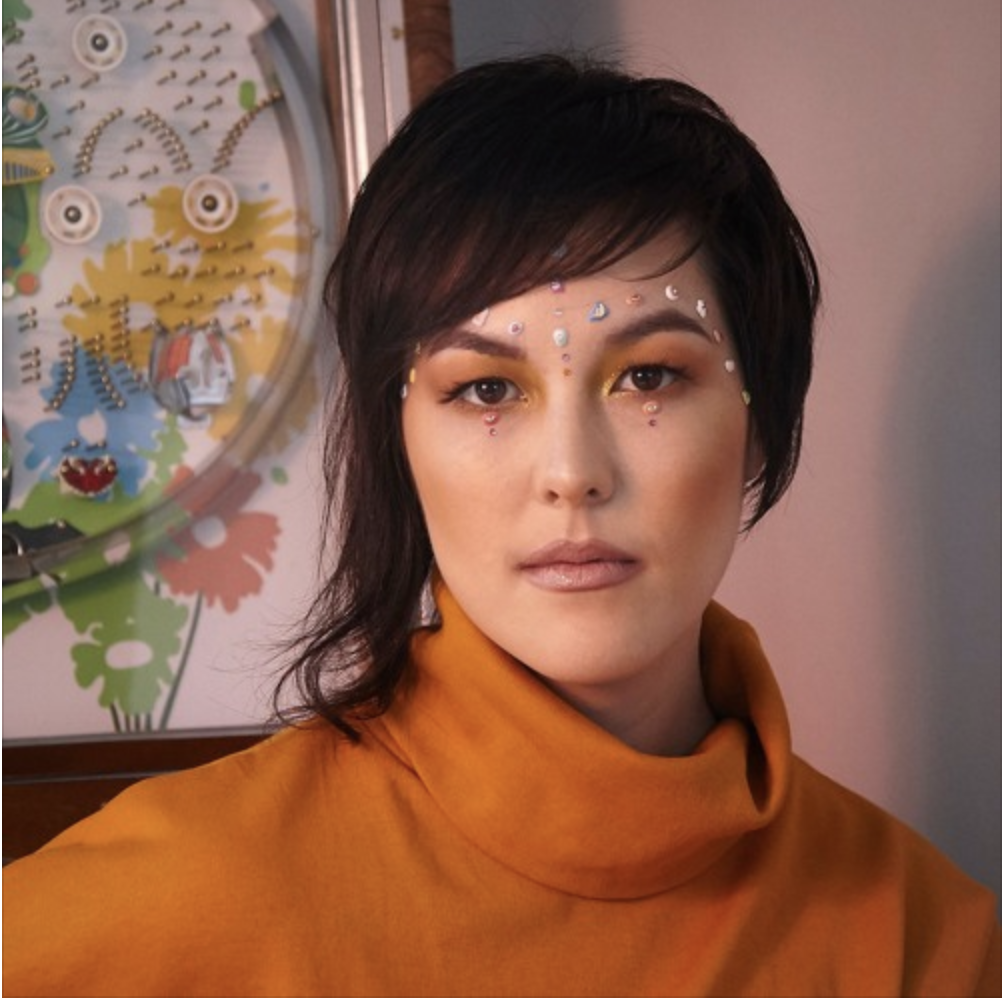 Seersha is a songwriter, recording artist, and producer hailing from ATL. Her name comes from the phonetic spelling of Saoirse, an Irish or Scottish name meaning “freedom.” Writing alone and producing herself in Ableton for complete creative control, Seersha blends retro-future synths, textural vocals, electronic elements, and trap-influenced drums to create a lush bed for her earnest melodies. Her new album “Metaphors,” is a synth Pop dream filled with luscious, audible treats for your headphones.

Her 2017 self-produced debut EP earned her the name “synth-pop crooner” by her hometown’s Immersive Atlanta webzine and comparisons to Susanne Sundfør and Robyn by AnalogueTrash. Her music soon caught the attention of underground tastemakers such as yvynyl, Wonky Sensitive, Ultimate Music, Music & Other Drugs and more. Citing influences as broad as Kaitlyn Aurelia Smith to Phil Collins to Grimes, her distinct sound is uncompromising and rebellious.