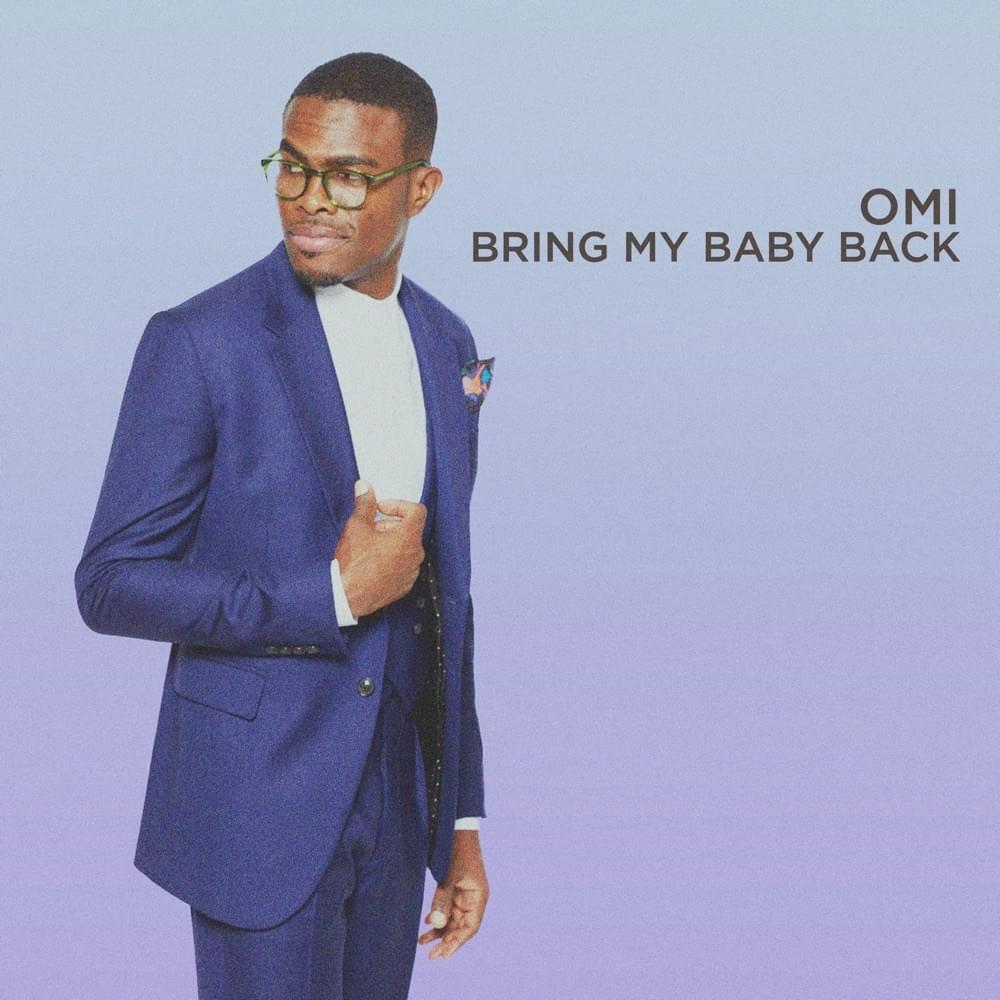 OMI Bring My Baby Back – Multi-platinum Jamaican artist OMI knows his way around a summer anthem. The Felix Jaehn remix of his timeless smash hit “Cheerleader” was dubbed as “2015’s Song Of Summer” (Billboard, Entertainment Weekly, Esquire) and has accumulated over 1 Billion streams on Spotify, and over 1 Billion views on YouTube to date. His new single “Bring My Baby Back” brings that same energy with it’s infectious reggae-pop Island vibes that calls for days spent at the beach, block parties and backyard BBQ’s.

OMI joined Fox5 Good Day NY on Thursday June 4th for a Zoom interview with anchor Lori Stokes to talk about the new single and life during COVID. He also performed a special a cappella piece of “Cheerleader” while on the broadcast.

When asked about the inspiration behind the song, OMI shared,“‘Bring My Baby Back’ wasbasically just a vibe. While I was in studio in London with Skye Adams and Reggie and Bollie, theysaid they had this concept that they thought would work well with me, so I said ‘lets do it’! The song is about searching every corner of the Earth for your lost love, but the upbeat productiongives it a fun dancefloor vibe.”He adds,“I just love creating great music for my fans, so I hopethey feel and enjoy this… maybe we’ll see some ‘Bring My Baby Back’ dances on Tik Tok!”


Though a debut record’s initial success may be intimidating to some, OMI is confident in himselfand the people who support him. He’s not fearful of the next step, he’s eager to take it.