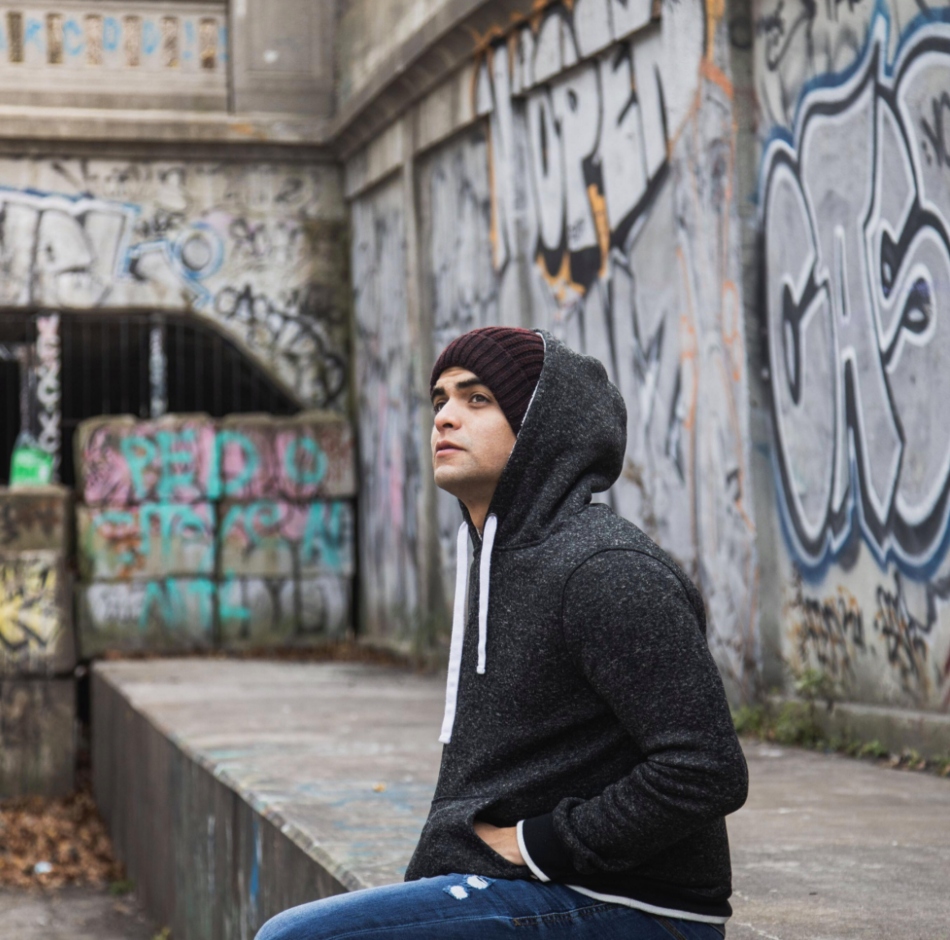 Jorge Alejandro Carrillo Martínez, also known as JACE Carrillo, was born in Valencia, Venezuela and started singing at the age of 4. Since then, JACE has been developing his songwriting skills and studying singing, harmony, and music theory. JACE got into a Gospel choir (2009-2014) and performed around Venezuela. Gospel helped him explore new musical styles and closely follow other artists in what nowadays represents his R&B influences. His Latin influences also helped him create new fusions over the time, mixing the upcoming Urban Latin that was growing in the area.

His music career was affected by the political, economic and social situation, which led JACE to complete a degree in Industrial Engineering and he emigrated to Canada in 2015 to continue growing his musical projects and start writing songs for other artists.

JACE’s first song was officially released in 2019 which he followed with a few additional tracks and collaborations. He will be releasing his debut EP this summer and is leading with a new single called “French Vanilla” which showcases JACE’s R&B influence.