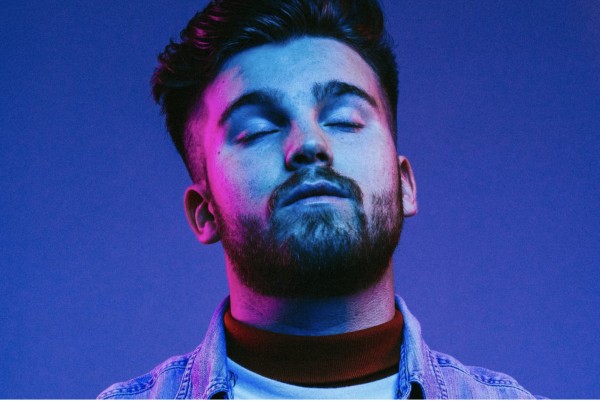 Dawson Gamble’s passion for music began early. His father’s love of Blues and Classic Rock integrated with Hip Hop and RnB’s growing cultures intensified his interest in music. By picking up his dad’s 1979 Fender Strat guitar, he found his own love of soft Blues and Ballad rock which was further influenced by Eric Clapton, John Mayer, and Ed Sheeran. Dawson’s love for guitar playing and instrumentation led him to explore songwriting where he further discovered his passion for musicality and zest of flowing lyrics.

After performing with (now disbanded) The Chase, Dawson’s new track, “Everything About Me,” is the first offering of his solo project. A compilation of his dearest influences from over the years, the single’s upbeat vibe provides a stark yet tasteful contract to its edgy, sad lyrics.