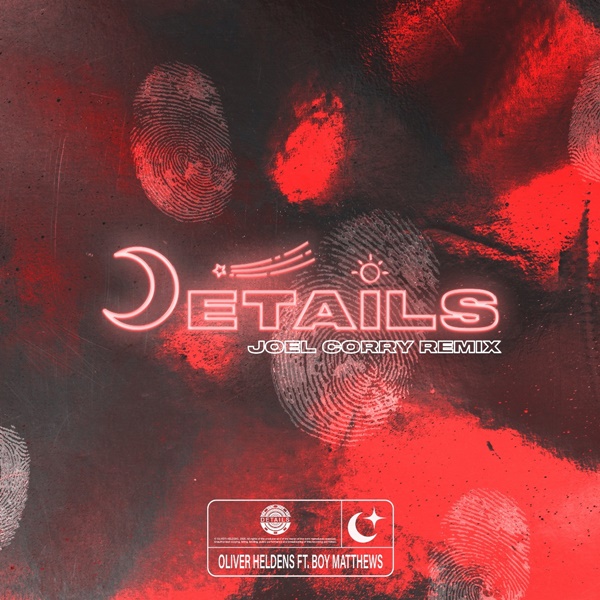 Oliver Heldens Details Joel Corry Remix – After the original amassed over 4 million global streams in just 3 weeks British DJ/Producer Joel Corry has been enlisted to create a dance ready remix of Oliver Heldens’ ‘Details’. Widely renowned for chart-topping singles ‘Sorry’ and ‘Lonely’, Joel needs no introduction and has given the record a stunning new rework out now via RCA Records and Ministry of Sound.

‘I loved the whole vibe of Details the first time I heard it’, says Joel Corry. ‘Boy Matthews killed it on the vocals, and Oliver Heldens has always been a big inspiration of mine, so it was honor to jump on this remix and give it the JC spin.

The track starts off smoothly with Boy Matthews’ catchy vocals before the bassline comes in strong. Energetic piano chords swiftly kick off the first rise of the song before looped vocals and a heavy bassline blend for clean house drop. The record has respected the original with groovy piano chords while adding a dancefloor-ready kick that’s ready for the airwaves until clubs and festivals around the world return to normal. With a seamless combination of powerful, prominent vocals and energetic, dance elements, Joel has done raise the bar yet again.


Following last week’s Joel Corry remix of Stormzy’s ‘Own It’ featuring Ed Sheeran & Burna Boy, the ‘Details’ remix once again exhibits Joel’s ability to release popular productions and shows he isn’t slowing down anytime soon. The Joel Corry remix of Oliver Heldens’ ‘Details’ is out now on RCA Records and Ministry of Sound.