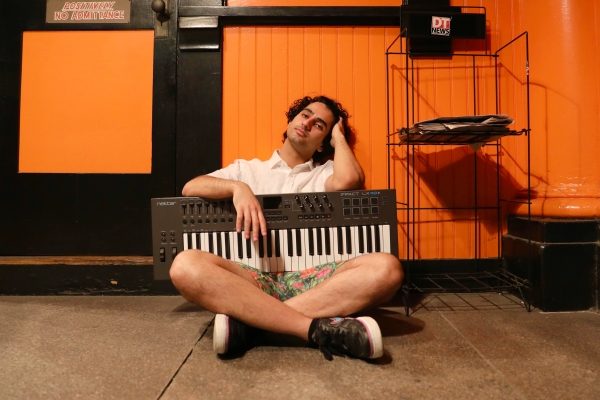 The new single comes after the COVID-19 relief campaign he launched, creating personalized remixes for each person who donates, with 100% of the proceeds going to No Kid Hungry and the CDC Foundation. You can check out all of the amazing mixes he created on his instagram, @BLEAM, in the COVID-19 Mixes ​story highlight​!

‘Antigua’ conveys a multitude of emotions while also being simplistic. BLEAM produced the track using nothing but his macbook and a small microphone to record original vocals. It encapsulates the build and anticipation of a bass house track, and drops into a simple, yet low-heavy seductive topline groove.

Hailing from Newport Beach, California, Ryan Eshaghi, better known as BLEAM performed live for the first time in front of an audience totaling 4,000+ at University of California, Irvine’s annual Summerlands Music Festival, opening for Ayokay, Gallant, and Masego. In the coming months of 2019, BLEAM opened for and played alongside artists such as DVBBS, JOYRYDE, Firebeatz, and Feed Me. In November 2019, he released his first single ‘New Age’ via Sous Chef Records, an independent record label based in Orange County, California. On April 18, 2020, BLEAM performed for The Electro Side’s Lockdown Festival with 30 other DJs from around the world.