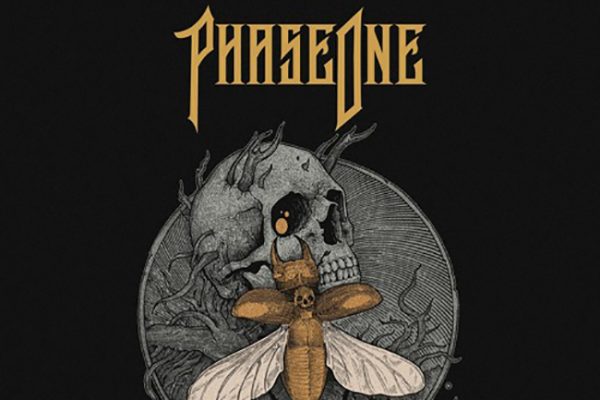 This week the Australian rising producer PhaseOne brings us a brand new take on his TRANSCENDENCY project. The remix pack contains fourteen new remixes of PhaseOne’s originals from heavy hitters all across the board. It’s been nearly a year since the TRANSCENDENCY project was dropped including jam-packed neck-breaking collaborations ranging from Subtronics to Modestep to Bone Thugs-n-Harmony.

Now PhaseOne has called upon Barely Alive, Midnight Tyrannosaurus, Phiso, and Badklaat and others to put their own unique spin on the tracks. The remix package also features Bass music behemoths like G-REX, TYNAN, Hydraulix, and sixteen-year-old wunderkind Moore Kismet. Also included are remixes from Akeos, Oliverse, The Upbeatz, Sub-Human, Code Pandorum, and Dirtyphonics.

Talking through the release of the remixes PhaseOne says: “Almost exactly a year after the release of my debut full length album ‘Transcendency’ comes this jam packed remix LP curated by myself and my manager. We hand picked every single artist very specifically and couldn’t be happier with the results.’’

Make sure you take a listen to this banging LP below!