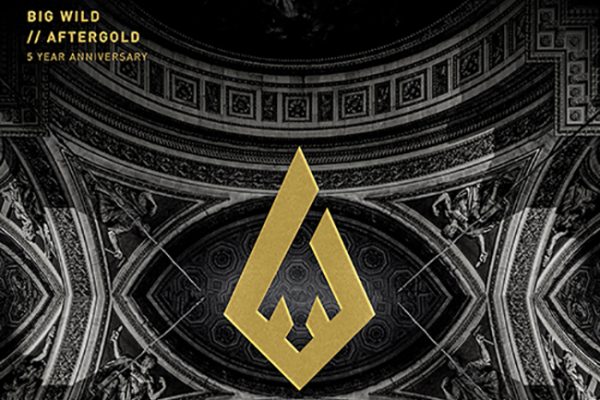 It has been five whole years since the super talented Big Wild released his single ‘Aftergold.’ Marking only the second ever release on ODESZA’s Foreign Family Collective, both the artist and label have gone on to flourish. To mark this important anniversary, ‘Aftergold’ is being released alongside two remixes and a live version in an EP bundle.

One of the biggest tunes to hit FFC, the track has had over 104 million streams worldwide, and be featured in advertisements for Uber, Apple Watch and GoPro. Its creator says of the fresh release: “It’s hard for me to believe ‘Aftergold’ came out 5 years ago. I remember working on this in my bedroom and on the road while I was opening for ODESZA. I was struggling to name the song and it was Harrison [of ODESZA] who recommended ‘Aftergold.’ As soon as I heard that name, I knew it was the one. Amazing to think how much these few minutes of music impacted my life and for that I’m thankful.”

Be sure to listen through both edits by rising stars obli and Hanz as well – each taking an already awesome tune to another dimension. Stream it here.