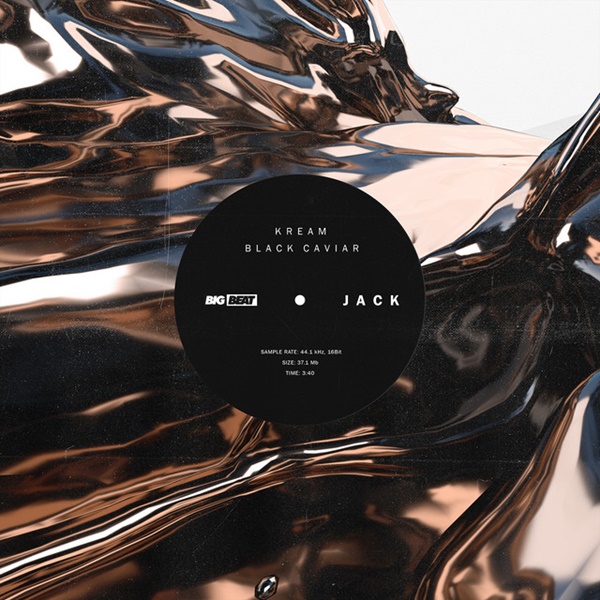 KREAM Black Caviar Jack – Norwegian electronic duo KREAM has teamed up with NYC duo Black Caviar for a new deep house cut “Jack” out now through Big Beat Records. An instant classic from the first beat, the song fuses elements from all over the house spectrum, including progressive house and bass house, featuring the best of both respective duo’s signature sound.

Hailing from Bergen, Norway and composed of brothers Daniel and Markus Slettebakken, KREAM has earned their reputation as one of Scandinavia’s most in-demand production teams working today. In lieu of the manufactured sounds utilized by many of today’s electronic artists, KREAM stands out from the pack due to the true songwriting and musicianship behind their craft, putting an emphasis on using real instruments. The brothers got an early jump on their forward-thinking production style, having started producing at a young age and staying at it ever since.

The duo quickly found a home at Big Beat/Atlantic Records on the strength of their singles, including “Love You More”, “Another Life” (feat. Mark Asari), and their most recent smash “Taped Up Heart” which featured the Swedish singer Clara Mae. “Taped Up Heart” has already garnered over 100 million streams on Spotify and the song reached #21 on Billboard’s Hot/Dance Electronic Chart.

Concluding a rather impressive 2019, Black Caviar have amassed over 158 million Spotify streams to date and have garnered massive success with their hit “What’s Up Danger” feat Blackway (68 million Spotify streams) from the Spiderman: Into The Spider-Verse soundtrack, which is now a certified RIAA gold record. Additionally, the duo debuted their fresh new remix of the Charlie’s Angels theme song, from the official Charlie’s Angels movie soundtrack and are gearing up for a set of show dates in Montreal, Boston, NYC, Chicago and more this spring.

KREAM & Black Caviar’s tune “Jack” is out now via all streaming platforms!