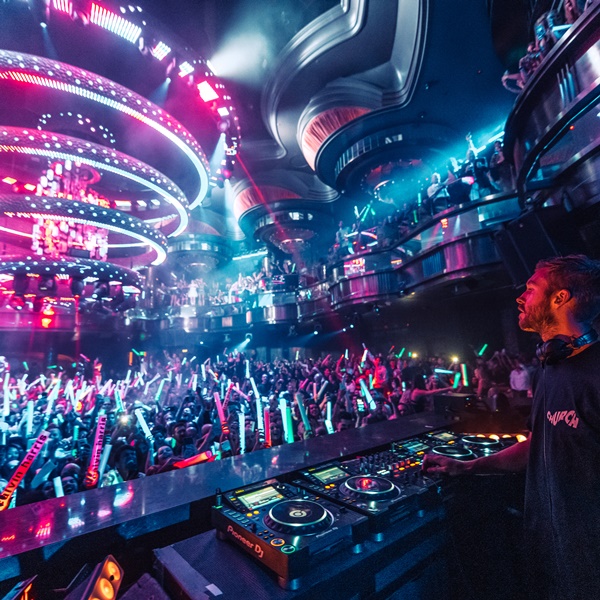 Calvin Harris has broken world records and dominated the charts with his many hits. He has collaborated with global stars including Frank Ocean, Pharrell Williams, Rihanna, Ariana Grande, and Dua Lipa to name a few, and his work has garnered a number of music awards and nominations.

Hakkasan Group and Harris’ partnership initially began in 2013, and the DJ performed at OMNIA Nightclub’s grand opening in 2015. Together, Harris and Hakkasan Group have successfully put OMNIA Nightclub on the map as one of the world’s leading nightlife destinations attracting millions of visitors each year.

To purchase tickets and for additional information please visit calvinharrisvegas.com