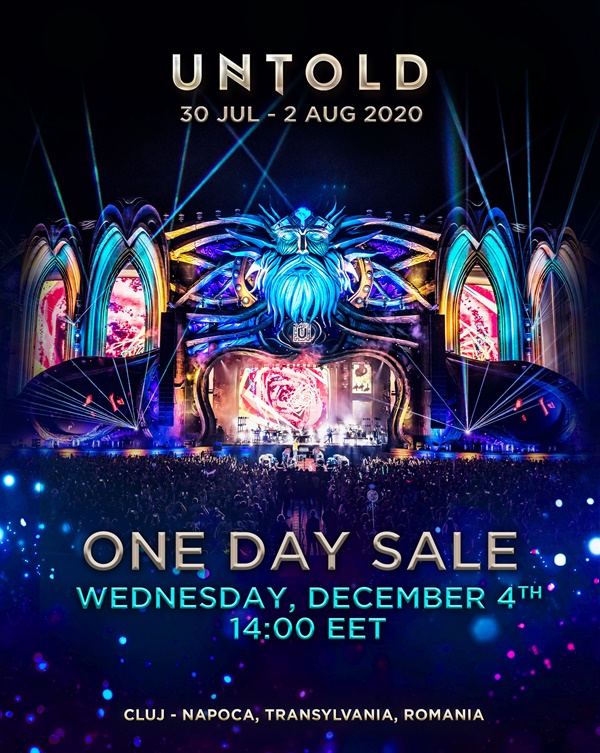 
The festival has released the official aftermovie of the fifth edition of the festival, which took place last summer. The 11 minute cut captures the festival in all its glory, from the main stage in Cluj Arena to the smaller stages in the surrounding magical park. Over the course of four days, more than 375.000 people gathered in Cluj-Napoca, Romania, consecutively breaking day records with this year’s edition welcoming over 92.000 people on the Saturday