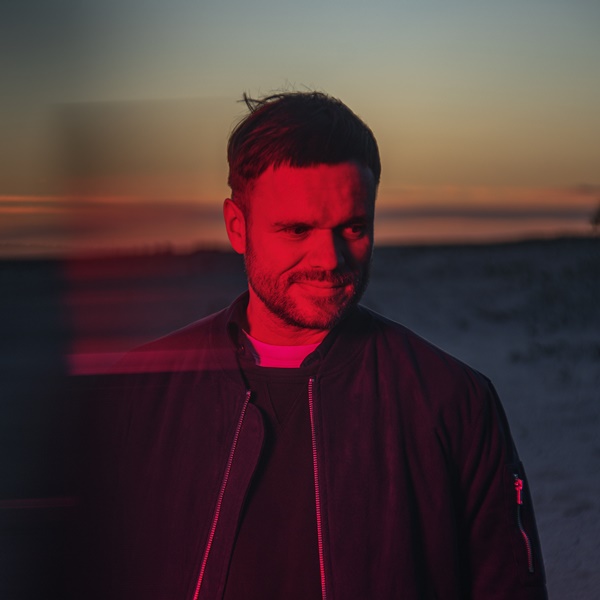 Tensnake Rules Featuring Chenai –  The global House crowd has been yearning for a new original release from Tensnake for a while now, and today is the day they’re getting just that. A grand, sumptuous House cut that sees the electronic music tastemaker launch himself into the thick of the scene again, ‘Rules’ (feat. Chenai) is also his debut release on Armada Electronic Elements, under exclusive license from his own True Romance imprint.

A swirl of alluring chords, thick bass tones and fresh vocals, ‘Rules’ is the first taste from a trove of new music that Tensnake made in Los Angeles and Hamburg these last few years. His first original release since 2017’s ‘Hello?’, this track will set the mood and provide the groove whilst heralding Tensnake‘s true return to form in the coming year.

Quote Tensnake: “For my first release in two years, I wanted to create a new classic Tensnake sound – a touch of ‘90s house, but with a modern twist. ‘Rules’ reminds me of some classic Chicago House tracks and the amazing vocals by Chenai lent it that instant feel-good sound. Chenai and I met at a gig in Barcelona a while ago and when I started working on ‘Rules’, I instantly had her in mind for the vocals. Then we hooked up in L.A. while she was touring with Gorgon City and we recorded the whole song in just a few hours. It is one of those songs that came together very quickly and naturally which is always a good sign.”

After getting his first taste of critical acclaim with his ‘In The End (I Want You To Cry)’ EP in 2009, Tensnake has been cementing his status as a game-changing dance music pioneer every step along the way. The Hamburg-born DJ, producer and label owner lent his remix skills to high-profile acts such as Aloe Blacc (‘I Need A Dollar’, 2010), Lana Del Rey (‘National Anthem’, 2012), London Grammar (‘Hey Now’, 2014) and Duke Dumont (‘I Got You’, 2014), and collaborated with Nile Rodgers, three-time Grammy-winner Stuart Price, Jamie Lidell, MNEK, Fiora and more for his debut album, ‘Glow’ (2014). A little over two months ago, Tensnake launched the debut album from his Gemini Rising project, ‘Best Case Life’, created with Fiora and Lester Mendez over their love for ‘80s synth pop. Now putting the finishing touches on his next body of work, 2020 promises to be a big year for Tensnake.