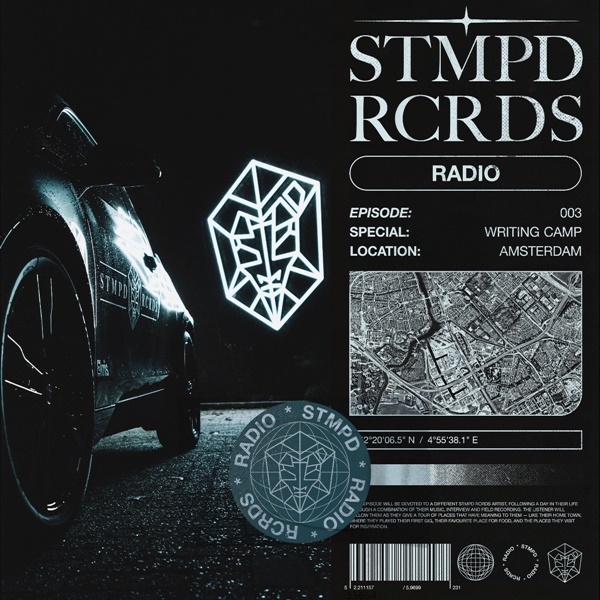 
The episode ends with a Big Bang, inviting the viewer to be on stage at STMPD RCRDS’ very own Tomorrowland stage hanging out alongside with STMPD’s finest artists!