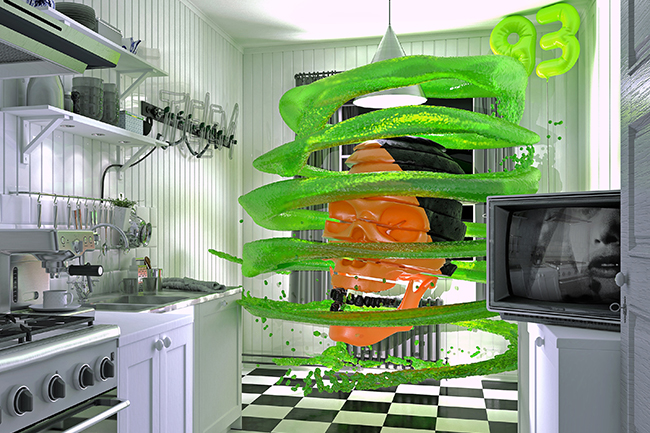 If your looking for some new bass music for your week ahead, then look no further then the new double release ‘Backchat’ and ‘Clickbait’ from bass producer/DJ Thelem.

With a sound that is influenced by all the music encapsulated within the bass music spectrum and beyond – including drum & bass, dubstep, trap and grime, Thelem has amassed a strong fanbase and exceptional production quality and technique.

‘Backchat’ is low-end shuffler riddled with grooving percussion and whirring synth melodies – pulling off a striking blend of elements with aplomb. Whilst on the other side, ‘Clickbait’ is filled with hefty waves of ambient sound that complement the dark movement, ushered in from undulating kicks that build with gritty intensity.

We’re expecting big things from Thelem over the coming months so make sure you keep your eyes peeled. Listen to both tracks here.