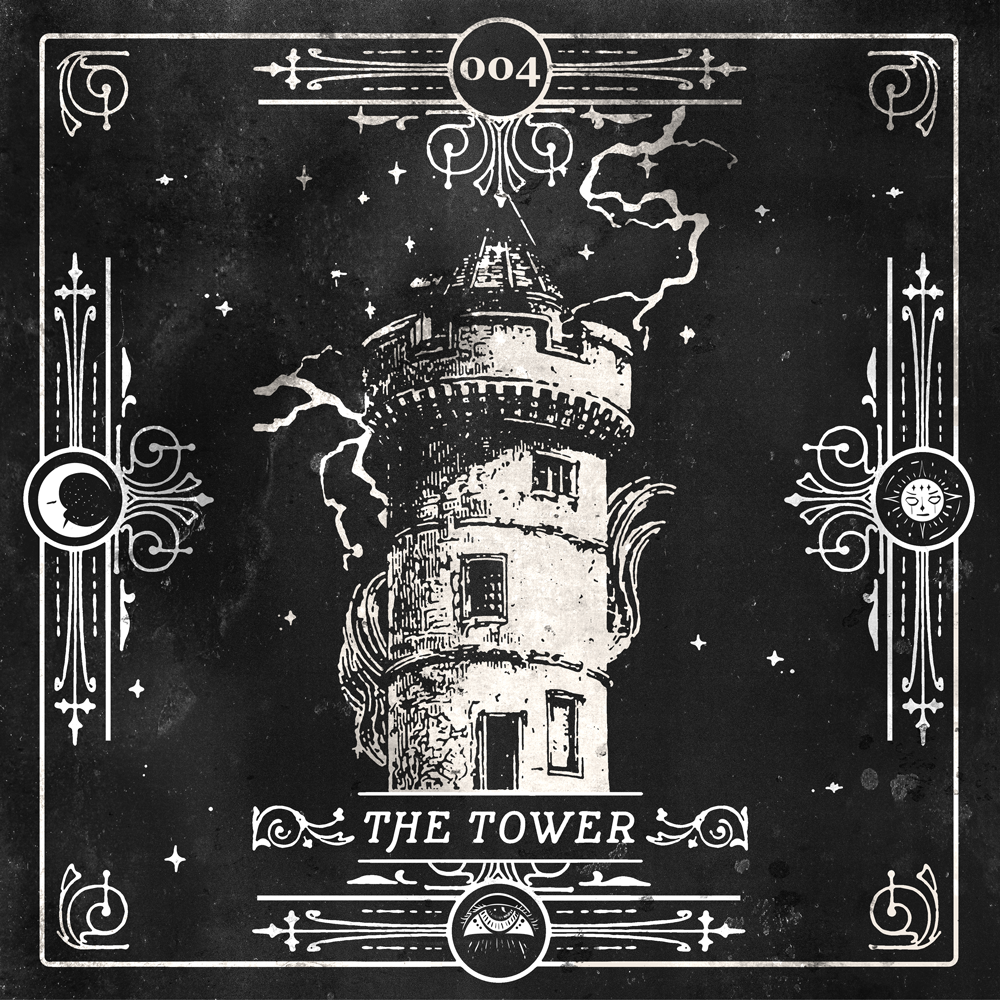 Continuing his string of tarot card -themed releases on NSD’s Black Label, Oddprophet today releases his latest single ‘The Tower’. Following on from The Devil, The Star and The Hierophant, ‘The Tower’ alludes to the tarot card of the same name.

With the previous three singles, we’ve been treated to an array of dark and undeniably heavy tracks, with Oddprophet consistently reaffirming himself as a key player in the bass scene. ‘The Tower’ unleashes all of the energy and force that make the previous track so good, but adds a touch of unpredictability as the producer gets creative with his arrangement and sampling. Flexing what could almost be described as a grime-inspired beat, The Tower delivers lashings of punchy hits and twisted riffs, as it takes us on a wild journey up to the top floor of dubstep mastery.

Give ‘The Tower’ a listen below and grab your own copy HERE.