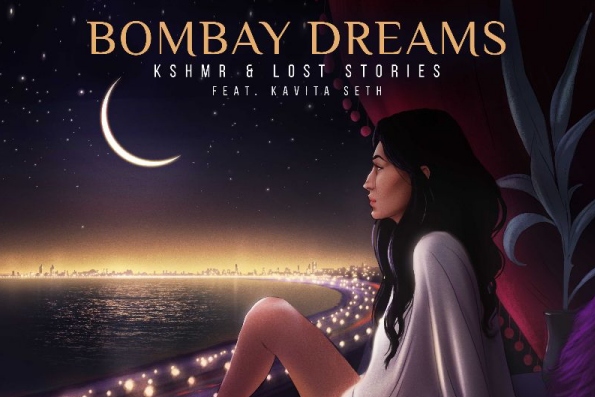 “The Lost Stories boys are my brothers, my favorite producers of India. I’m so proud to finally have a song together and the vocals of Kavita Seth made it absolutely magic.” Said KSHMR on the collaboration.

Hailing from Mumbai, India, DJ/producer duo Lost Stories first rose to prominence with their single ‘False Promises’ released on Tiësto’s Black Hole Recordings and followed up with a run of solo gigs and festival performances. The duo have been responsible for captivating and spearheading the electronic dance music scene in India and have successfully taken their reach globally.

Headlining renowned festivals such as Tomorrowland, EDC Las Vegas and Coachella, KSHMR’s worldwide success has come as part of his inclusion with production duo The Cateracts releasing smash hit ‘Like A G6’ and as a solo artist best known for his collaboration with Tiesto, ‘Secrets’.

KSHMR received recognition for his talents when he picked up the DJ Mag award for ‘Best Live Act’ in 2017, coming in at #18 on the DJ Mag Top 100 list the following year. His last tour featured snow machines, fire bowls and 4D special effects, proving himself as one of electronic music’s most immersive live performers. He recently concluded his summer 2019 tour run with festival appearances in Europe, North America and Asia.