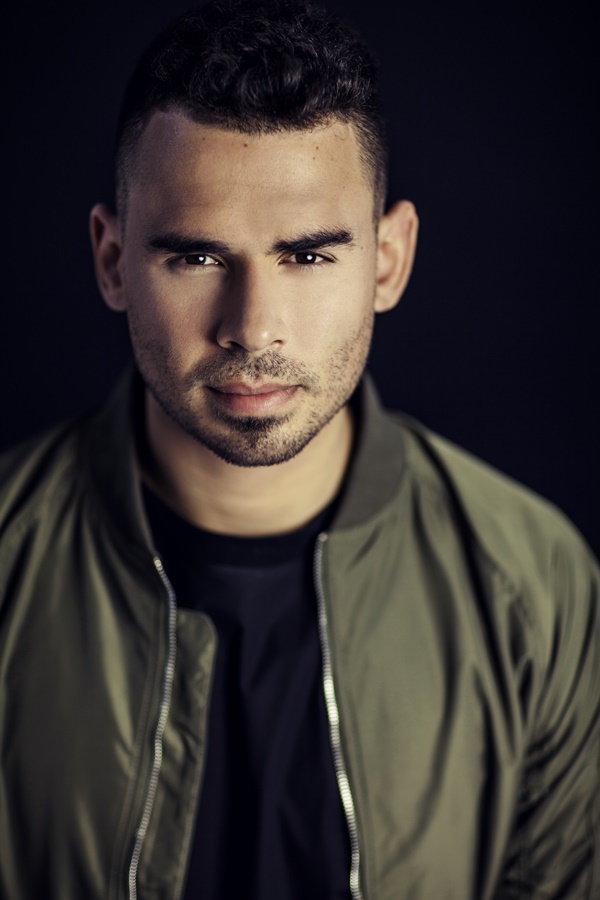 DubVision Afrojack Back To Life –  When DubVision and Afrojack started creating ‘New Memories’ for fans worldwide with their very first collab, it was only a matter of time before the two top acts would mingle again. And today is that day, because the Dutchmen joined forces for a second time to emerge with a track that illuminates and inspires like a beacon of hope: ‘Back To Life’.

As spirited as it is uplifting, DubVision x Afrojack’s brand-new collab is a gleaming celebration of life. With eruptive vocals, smile-inducing chords and a brilliant melody that makes music lovers from all over the world jump up in an attempt to reach the sky, ‘Back To Life’ lights up the world with nothing but positivity and hope.

Brothers Victor and Stephan Leicher (DubVision) are part of the dance music elite for a reason. They’ve clocked up numerous Beatport #1s and millions of streams with their work so far, and teamed up with a range of dance music icons, including Afrojack & David Guetta, Armin van Buuren & Garibay, Avicii, Dash Berlin, Dimitri Vegas & Like Mike, Martin Garrix, Sander van Doorn, Sunnery James & Ryan Marciano and The Chainsmokers. Equally successful on the live front, DubVision have thrilled audiences at festivals and clubs such as Tomorrowland, Ultra, Dance Valley, Amnesia (Ibiza), Marquee (Las Vegas) and Pacha (NYC), and are known for making the most of the moment wherever they go, whether it’s one of the world’s biggest festivals or a cool club downtown.

Named the #8 DJ in the world by DJ Mag’s Top 100 DJs poll of 2018 (marking his eight consecutive year of appearing in the Top 12), Afrojack is one of the most popular dance music acts of today and a sought-after producer. Throughout the years, he has worked with everyone from Pitbull to Sting and Chris Brown, won a Grammy for his and David Guetta’s remix of Madonna’s ‘Revolver’, and released an array of diverse hits, including ‘Bad Company’ with Dirtcaps, ‘Helium’ with David Guetta and Sia, and a remix of U2’s iconic ‘Get Out Of Your Own Way’. This year, Afrojack continues to follow suit, dominating dance floors across the globe as much as he indulges the electronic music realm with cool new singles such as ‘Sober’, ‘Switch’ and now ‘Back To Life’.