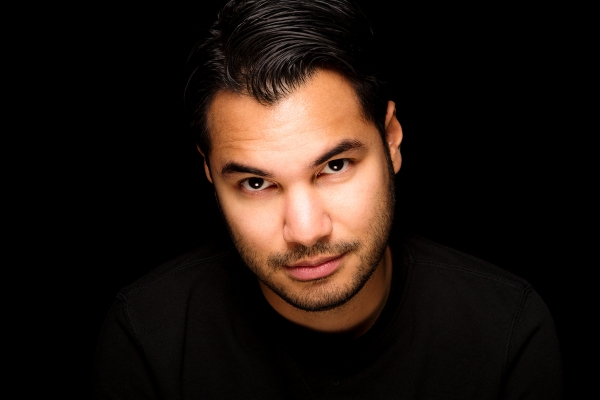 Marc Benjamin – ‘Show You‘ – Marc Benjamin returns to Protocol Recordings with his newest single ‘Show You,’ which is arguably one of the label’s hottest dance floor anthems this summer.

Delivering big, bouncy basslines, tribal-influenced melodies, and funky vocal sampling, this track is primed for both daytime festival stage, and after-dark club room play and is sure to be a crowd favorite this summer. ‘Show You‘ is another testament to Benjamin‘s dynamic style; he has released everything from RnB influenced electronic to classic progressive house to dance-pop crossover tunes with incredible prowess, earning his place as a Protocol veteran.

‘Show You‘ follows Marc‘s recent release ‘Hooked,’ released earlier this spring, as well as ‘Fall for You,’ ‘Blaster,’ ‘Unbreakable Hearts‘ and ‘Devil in Disguise.’