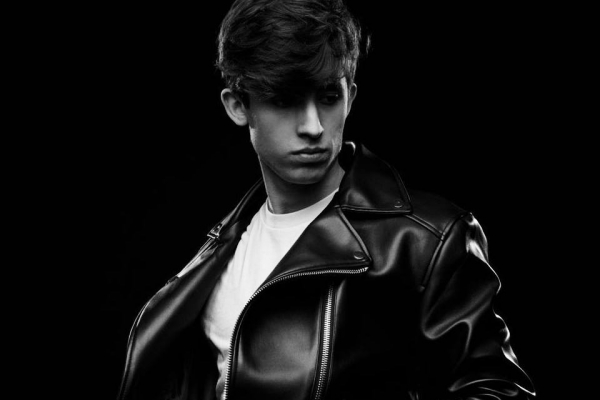 Wasback – ‘Cathedral‘ – Rising Italian DJ and producer Wasback continues to build on his impressive back-catalogue with another festival banger in the form of ‘Cathedral,’ out now on Dharma Music.

Exercising an aptitude for genre blending, Wasback experiments with a choral inspired vocal line that sets the theme of ‘Cathedral,’ before introducing authentic guitar plucks and an invigorating bass line. In true Wasback form, the Italian sensation drops an anthemic synth, proving the track’s worth for the Main Stage.

At just 21 years of age, Wasback has truly solidified his name amongst the next generation of EDM titans, making the transition from aspirant bedroom producer to industry young blood in just a few short years. Launching his career on Hardwell‘s Revealed Recordings, Wasback‘s ‘Magic‘ earned its place at number 11 on Beatport‘s Big Room Chart. Since then, the upcoming Italian star has enjoyed releases across some of the world’s most influential labels, including Spinnin’ Records and Warner Music, garnering support from the likes of Nicky Romero, Martin Garrix, Tiësto, The Chainsmokers and Hardwell.

This single serves as a taster of what’s to come from this big room phenomenon, as he announces a second release on Dharma Music later this month. Having performed at some of the globe’s most prestigious festivals such as ULTRA and Tomorrowland, the Italian sensation has well and truly proved his worth behind the decks and now gears up for his busiest touring year to date. As one of the driving forces behind big room’s continual resurgence, it’s clear that Wasback‘s career is steam-rolling into quick maturity.