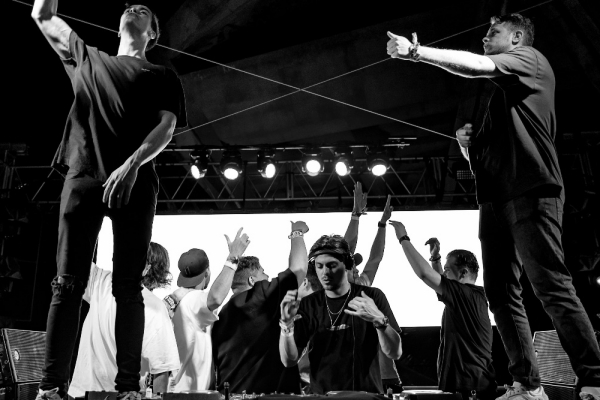 Label boss Martin Garrix headlines with an extended 1h45m set at the end of the day, with an unmissable live performance from his ‘In The Name Of Love‘ collaborator Bebe Rexha just before. The mighty Salvatore Ganacci plays with Louis The Child, while Vintage Culture, Bart B More and Infuze are also playing solo sets.

STMPD RCRDS has previously hosted stages at leading festivals like Ultra Miami, Ultra Korea, Ultra Singapore and this is the second year in a row they will be hosting a stage at Tomorrowland. This summer also sees them curate their own stages at Sziget, Lollapalooza Berlin and Creamfields, meaning there are plenty of other chances for fans to catch their incredible roster of talent.