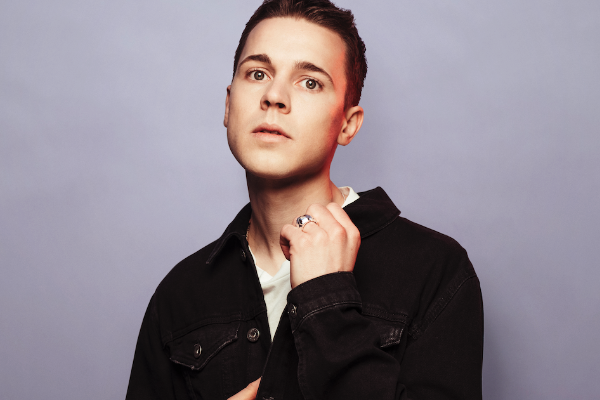 Rammstein – ‘Ausländer‘ (Felix Jaehn Remix) –  Felix Jaehn is no stranger to venturing into unknown territory. The German DJ and producer is known for his ability to transcend the boundaries of genre, and he is once again stepping out of his comfort zone with an electrifying remix for Rammstein‘s ‘Ausländer.’

One would think that Felix Jaehn‘s velvety style is incompatible with the brutal, in-your-face sounds of a band like Rammstein, however, Jaehn uses this opportunity to put his unparalleled ability to transcend genre on full display. The remix effortlessly tames lead singer Till Lindemann‘s distinctive vocals, setting them to a fantastically catchy guitar-driven melody over a classic house beat, transforming ‘Ausländer‘ into a dance hit ready to rock clubs all over the world.

“I like to think out of the box and remix songs from other genres! My goal was to keep the energy of the original and to create a unique combination of the Rammstein rock vibes meeting my melodic dance world. I received the files on Easter Sunday and started rearranging the song working with the original stems. Besides using the vocals I also decided to keep some of the synths and to layer the live drums with my electronic ones to enhance the combination of both worlds. I had writing sessions in Stockholm scheduled that week but the remix had to be delivered within two weeks so we worked on ‘Ausländer‘ instead and recorded an amazing guitar, trumpet lead layers and a piano for the remix. The master was due while I was on tour in Tokyo so I spent most of my time over there at the hotel making sure to finish the remix on time. I love it and I hope you do, too!” – Felix Jaehn

Felix Jaehn‘s success is nothing short of astronomical, and he won’t be slowing down any time soon. With more releases scheduled and a healthy touring schedule for the summer, 2019 is looking to be another massive year for Felix Jaehn.