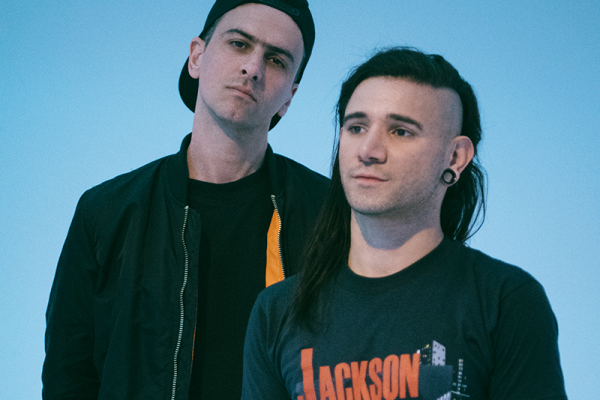 Dog Blood – Turn Off The Lights EP – Skrillex and Boys Noize have returned as Dog Blood for their new Turn Off The Lights EP, out now on OWSLA and Boysnoize Records. The EP marks their first full project since 2013’s Middle Finger Pt. 2 and brings the same high-energy experimentation that earned Dog Blood its cult following since their 2012 debut and acclaimed Coachella 2013 set.

This powerful duo has teased new music over the years but this April they confirmed a new EP was coming our way, as well as a string of shows including BUKU Music + Art Project, Sunset Music Festival, a headline set at Ultra Music Festival and an upcoming performance at Electric Zoo on September 1st.

The new Dog Blood project was officially unveiled with the title track ‘Turn Off The Lights,’ which Complex called “the kind of banger that encompasses their shared love of, well, everything great in electronic music,” and also includes three new tracks plus collaborations with OWSLA regulars josh pan, X&G and Otira.