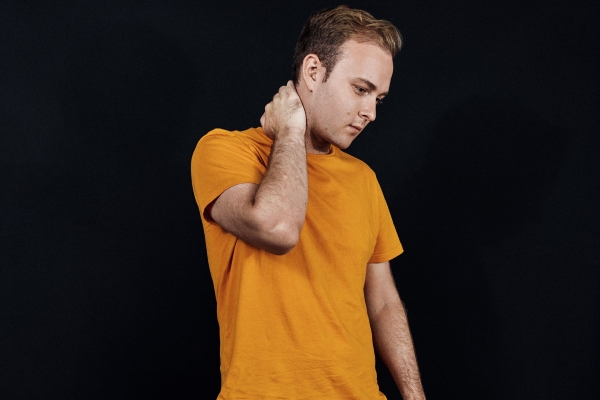 Armin van Buuren & Luke Bond – ‘Revolution‘ – Want to turn the entire Trance scene on its head? Better let one of its main figures team up with one of the genre’s hottest talents then. Played extensively at and around the A State Of Trance 900 shows to unite fans from all over the world, Armin van Buuren and Luke Bond‘s brand-new track with KARRA called ‘Revolution‘ is exactly what the crowd has been asking for: a massive track that will shape the next generations of Trance music.

A superbly energetic track from the flag-bearer of Trance and the U.K. rising star, ‘Revolution‘ is a true crowd thriller in every way. From the tremor-like drums to the killer melody and KARRA‘s futuristic vocals, this speaker-busting production will leave its mark on dance floors worldwide.

Armin van Buuren says, “I think Luke Bond is one of the most exciting talents of Trance music today. I’ve been playing his tracks in my live sets for a long time now, and he’s been doing such an amazing job lately I just had to team up with him. Collaborating with him was very inspiring, and I think we managed to create something we can be very proud of.”

On the other hand, Luke Bond mentions, “‘Revolution’ started out as a rough idea that I pitched to Armin as a potential collaboration. He was on board right away, which got me very excited. Everything felt really organic throughout the collaborative process with both of us adding new ideas as we progressed. It was incredibly inspiring to work with both Armin van Buuren and KARRA, and I’m really proud of what we’ve all created.”

KARRA concludes, “My goal as an artist is to always create something bigger than myself, and ‘Revolution’ is exactly that. When they sent me the instrumental, I was blown away by its power and knew that this record was going to make waves across the globe. This made it easy for me to tie it all together with the uplifting and empowering message behind the vocal. The entire process with Luke and Armin was effortless, and that’s when the real magic happens.”