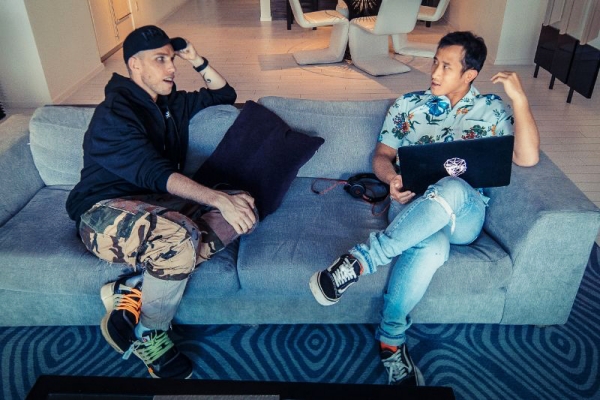 Nicky Romero & Florian Picasso – ‘Midnight Sun‘ – Protocol Recordings labelhead Nicky Romero, and powerhouse veteran Florian Picasso have teamed up for ‘Midnight Sun,’ a summertime anthem that will make your soundtrack to the upcoming festival season. Drawing from both Nicky‘s progressive melodies and uplifting vocals as well as Florian‘s signature, groovy instrumental sounds, the track evokes feel-good, carefree vibes that will last long after its final notes.

‘Midnight Sun‘ draws to a big-room crescendo at its drop, making for a guaranteed dance floor smash that you’ll be hearing played out at every festival on your list. Check out what the guys have to say about their second collaboration, as they’ve already worked together in 2017 on ‘Only For Your Love.’

“Working with Florian is always a pleasure, and we have a ton of fun in the studio. From the moment we started on this record I knew it was special and it all finally came together when we connected in Miami for Ultra. I’m hoping the fans will love it as much as we do,” says Nicky Romero. Florian Picasso mentions, “‘Midnight Sun’ has a lot of my own style, but Nicky took it to the next level and really helped the record to get to its full potential.”