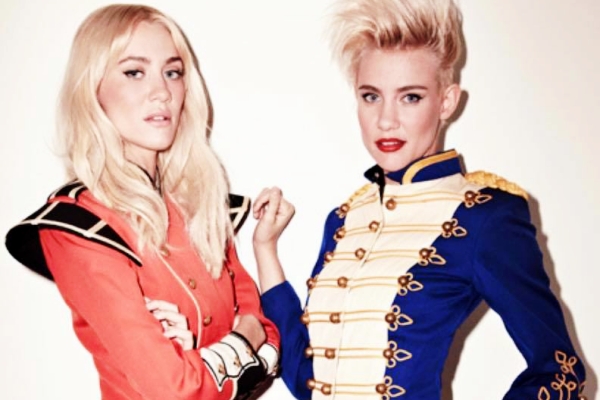 After a year-long hiatus, the sisters’ second release of 2019 is an emotive vocal house track, with lyrics alluding to the sobering realization that comes attached to a breakup. With a slick production packed with electro synths and rhythmic beats, ‘Sober‘ is topped with Mim and Liv’s powerful vocals and establishes the release as a track set to make a huge impact on charts and dancefloors alike this summer.

The pair explain, “We wanted to make a record that worked on the dancefloor for the summer but also had some lyrical substance. We’ve all had those SOBERing moments when you realise a relationship isn’t what you thought it was and this is what this song is about. It’s a melancholy summer song. Hopefully people will be able to relate while having a dance at the same time.”

Similarly talented in the DJ booth, NERVO have appeared on the main stage of some of the world’s biggest electronic events, including EDC Las Vegas, Creamfields, Tomorrowland and Ultra. Clocking in at #16 on the DJ Mag Top 100, they kick off extensive global tour on Saturday 1st June.