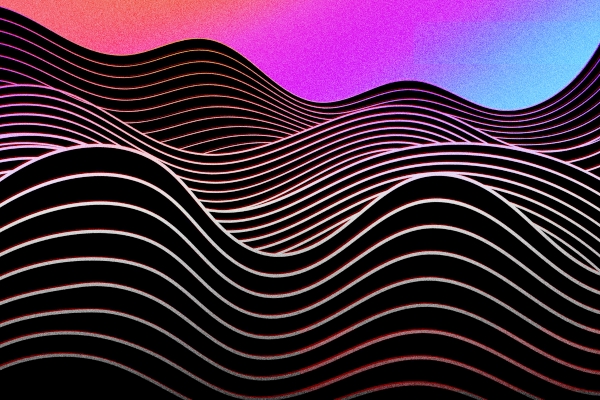 Over the month of May, NCS will release 13 tracks from some of the finest EDM producers around the world. What sets this release apart is the album’s attention to lyrics-each track includes a featured vocalist, who injects their own lyrical mastery into the mix. Determined to prove that electronic music isn’t just about the drop, each song is a story in its own right.

Soon to be heavyweight producers such as Diamond Eyes, Cadmium and Besomorphflex their stalwart EDM production around top liners from the likes of AKACIA, Riell and Billboard top 40 singer Bryan Finlay. Top liners are often overlooked in the EDM sphere, but their contribution to the craft is undeniable. Elevate aims to marry the producer and the top-line; raising them up above a feature, focusing on the unique talent they bring to the EDM community.

Standout tracks include ‘Wildfire,’ an uplifting, dreamlike slice of ambient pop that balances roaring synths between illusory key chords. The voice of LA-bred wordsmith Sara Skinneris almost ethereal, swelling in and out of focus, recalling the anxiety that a new flame can bring. On the other end of the spectrum -but just as compelling-lies Redemption, a rousing anthem for anyone wronged. “Some things never change/redemption never came” bemoans featured vocalist Riell, distilling her heartbreak and tenacity into a hymn for the bitter.