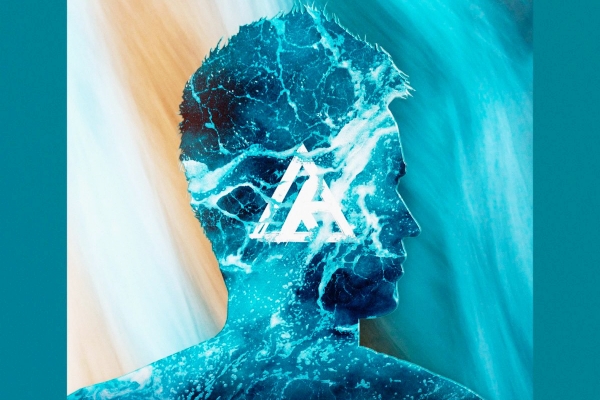 Underpinned by a chugging bassline, Tuff London‘s remix is a dancefloor-ready interpretation of ‘By The River,’ switching out the blissed-out guitar and melodic piano chords of the original for hypnotic percussion. Keeping the carefree vocals of Jamie N Commons, the duo’s Ibiza remix looks destined to make it onto countless terraces on the White Isle this summer.

Released earlier this year, the original of ‘By The River‘ is from Klingande‘s forthcoming debut double album, The Album. Out September 27th, The Album will be comprised of two sides, with one featuring brand-new productions such as ‘By The River‘ and recent single ‘Ready For Love,’ featuring British singer-songwriter Joe Killington and French harmonica player Greg Zlap. Meanwhile, side two is filled with past hits including last year’s ‘Wonders,’ ‘Pumped Up,’ multi-platinum selling hit ‘Jubel‘ and more.

Having recently completed the US leg of his The Intimate Tour, the Frenchman is kicking off the eagerly-awaited EU leg a couple days ago in Brussels. Klingande will also play Paris, Amsterdam, Milan, London (SOLD OUT), Berlin and Hamburg, before rounding off the tour in Barcelona.