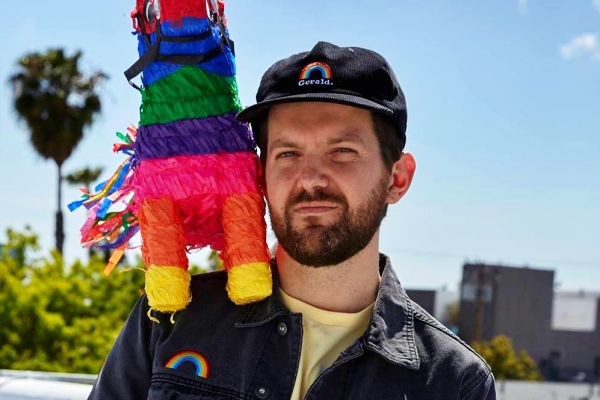 Dillon Francis & Barney Cools – Gerald Collection 2 – Dillon Francis is undoubtedly one of the most versatile and respected figures in entertainment. The multi-platinum selling producer, DJ, actor and television producer released today an exclusive clothing collection in collaboration with Barney Cools.

The launch of Gerald Collection II comes on the heels of Dillon Francis‘ latest announcement made earlier this month about his new animated comedy series being developed by 20th Century Fox Television, Gerald’s World. Co-created by Francis and Spencer Porter (Family Guy, We Bare Bears), Gerald’s World is based on fan-favorite character Gerald, Francis‘ piñata best friend who is either the second coming of the Great Gatsby, Tyler Durden or both.