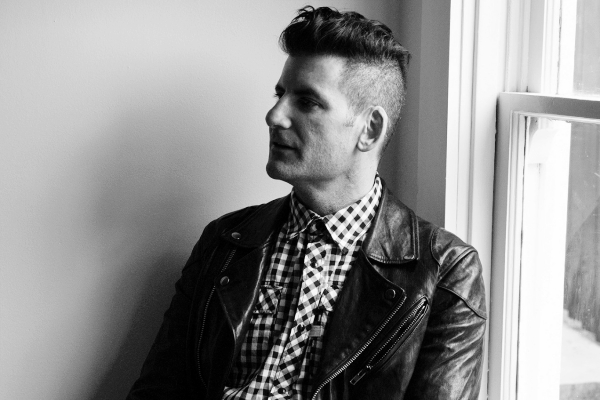 DESTRUCTO & Loge21 – ‘No Retreat‘ – Hot on the heels of his track ‘Rubberband‘ with Gerry Gonza, AMFAMFAMF boss DESTRUCTO is back with a brand-new single. This time, he teams up with French bass house duo Loge21 for ‘No Retreat,’ a dirty bass track ready to take over dance floors everywhere.

Based in France, Loge21 are a powerful duo who are taking over the bass house/g-house scene with releases on prestigious record labels Confession, Musical Freedom and more. Their unique mixture of hip hop breakdowns and filthy house drops is what makes their signature sound so appealing. Their most popular track is ‘Drop That,’ which has amassed over one million plays on Soundcloud, amongst other hits like ‘Flip The Funk‘ and ‘Need U.’

Since 2011, DESTRUCTO has dominated the dance floor on his own terms. He went from the acclaimed Technology EP in 2012 and Higher EP in 2013 to high profile remixes for artists as diverse as Depeche Mode, Giorgio Moroder, Major Lazer, Rob Zombie, Digitalism and more. Jump a few years later, and DESTRUCTO has released a variety of recently successful singles like ‘F*cking ShIt Up‘ featuring Busta Rhymes, ‘Boom‘ featuring Problem, ‘Bassface,’ ‘Loaded‘ featuring Yo Gotti, ‘Shots To the Dome‘ with Gerry Gonza and ‘I’ with Chris Lake on Lake‘s Black Book label.