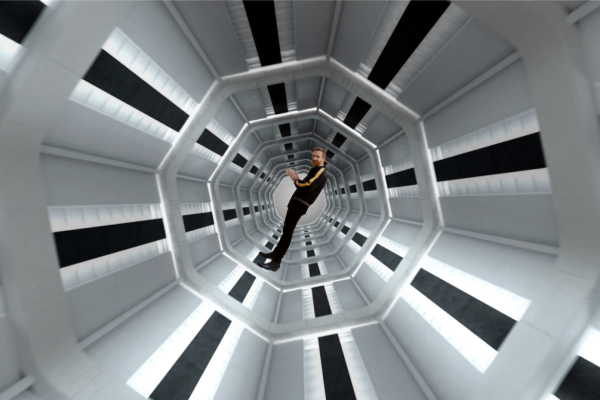 David Guetta & Raye – ‘Stay (Don’t Go Away)’ – A little over two weeks after the release of his brand new single ‘Stay (Don’t Go Away)‘ featuring Raye, David Guetta now releases the spectacular music video. Directed by Ethan Lader, whose work has been recognized by the MTV Video Music – and BET Awards amongst others, the video features multiple impressive settings. The end result is a cool and futuristic video, jam-packed with eye catching visuals. For Guetta, it’s the first time working with Lader who has also created videos for Bruno Mars, Wiz Khalifa, Will.I.Am and more.

Starring in the video alongside Guetta and Raye is Parisian dancer Salif Gueye, who went viral a couple of months ago with a video of him dancing to a Michael Jackson song and was even invited to dance on The Ellen show. His impressive moves combined with the eye catching aspects create a visual spectacle.

David Guetta has already amassed over 1.2 billion streams in 2019 alone. Meanwhile, ‘Stay (Don’t Go Away)‘ has reached over 15 million streams, ranked as the #1 most added track at dance radio and the Billboard club chart and already entered the top 40 European radio chart in less than a month. Next to that, Guetta is gearing up for a packed summer season which includes his two Ibiza residencies for Fridays FMIF and Monday’s BIG from June to September this summer.