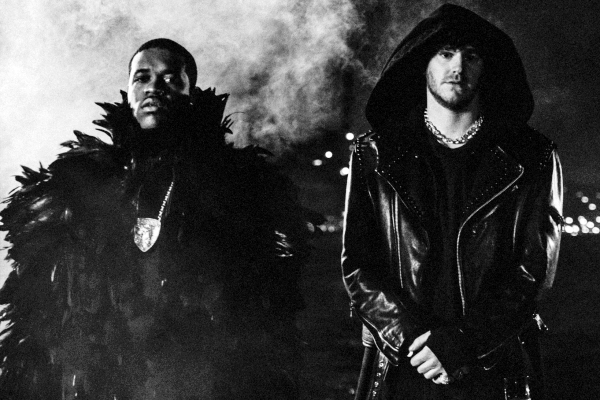 The accompanying music video sheds light on the inspiration behind the tone, with thunderous sound effects and heavy basslines. Featuring the two artists as leaders of a post-apocalyptic gang of resurrected rebels, it’s both thought-provoking and anthem-ready.