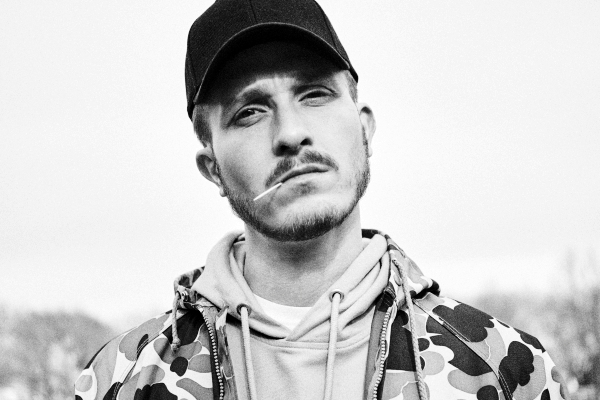 NGHTMRE & A$AP Ferg – ‘REDLIGHT‘ (Flosstradamus Remix) – Just a month after NGHTMRE and A$AP Ferg released their notable collaboration ‘REDLIGHT,’ the track receives a funky, trap-driven remix by none other than Flosstradamus. The prolific bass artist gives the already-heavy record some extra street cred with dramatic effects like a reverberating, growling bassline and a rhythmic breakdown that will be a hit on dancefloors this spring and summer.

NGHTMRE started off this festival season on his A-game with the release of the original ‘REDLIGHT,’ ‘BANG‘ with Shaquille O’Neal and Lil Jon, and a headline performance at Ultra Music Festival‘s Main Stage. Flosstradamus‘ remix comes just after NGHTMRE‘s closing sets at Coachella in the iconic Sahara tent, where he brought special guests – A$AP Ferg, Lil Jon and SLANDER to perform with him on Weekend 1 and Louis The Child, Oliver Tree (who sang NGHTMRE‘s remix of ‘Hurt‘) and SLANDER one more time on Weekend 2 to close out the 2019’s edition of Coachella.

Flosstradamus has become synonymous with a Hi-Def lifestyle, ultimately resulting in a lifestyle brand that’s extended to apparel, a festival property with HDYFEST, and record label Hi Def Youth. Flosstradamus‘ devout group of fans known as the HDYNATION has developed into one of the most dedicated and recognizable communities in dance music.