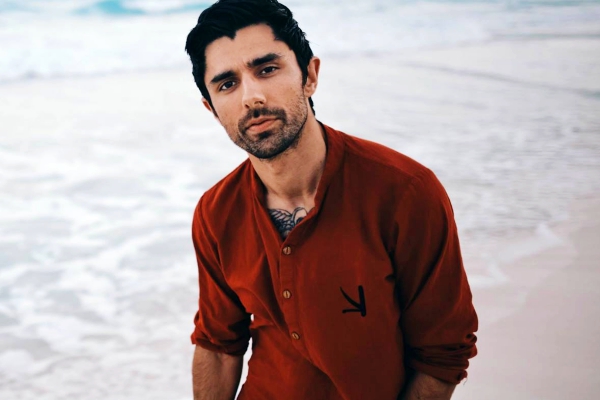 KSHMR, Krewella & Yves V – ‘No Regrets‘ – Following the recent success of the collaborative single ‘No Regrets,’ production trio KSHMR, Krewella and Yves V unveil the official music video for the single out on Dharma Worldwide. Having released on April 11th, the video precedes KSHMR‘s forthcoming KSHMR LIVE show in New York next month.

The music video takes place in India and follows a young boy with a wheelchair disability who dreams of becoming a professional wrestler. Although he is physically impaired, his spirit is never hindered, and he continues to push on to fulfill his dream. Krewella are featured in the video dancing along to the smooth melodies and lending their soaring vocals to the storyline. As the video continues, the young boy experiences many hardships, such as getting evicted from his home and getting into a physical altercation with the landlord to protect his mother. As a result of the altercation, the young boy is knocked unconscious, and enters a dream state where he grows up to become a professional wrestler and accomplishes his lifelong dream. KSHMR was inspired to create this inspirational video based on a true story from his own life.

Marking his first ever orchestral performance in the United States, KSHMR LIVE will see the innovative DJ and producer joined on stage by a number of musicians playing various live instruments from around the world. The event follows his Ultra Music Festival performance in Miami, when the American was joined by a 7 person band, including keyboard, violin, viola, cello, flute, trombone and taiko drum.