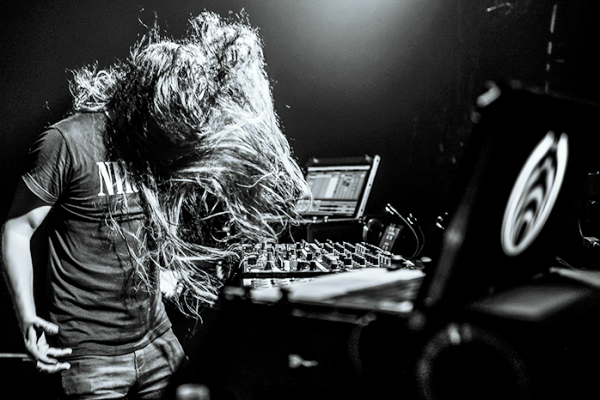 Bassnectar & PEEKABOO – ‘Illusion‘ – Bassnectar and PEEKABOO have shared their new collab ‘Illusion‘ featuring Born I. The track was first unveiled at the inaugural Deja Voom Festival in Mexico and quickly earned a lot of buzz from fans.

The 4th installment of Bassnectar‘s Reflective EP series drops April 5th prior to two huge sets at Coachella, and three nights of Bassnectar‘s own Freestyle Sessions in Broomfield, Colorado. Listen to the track and watch the stunning video by Nohista below.