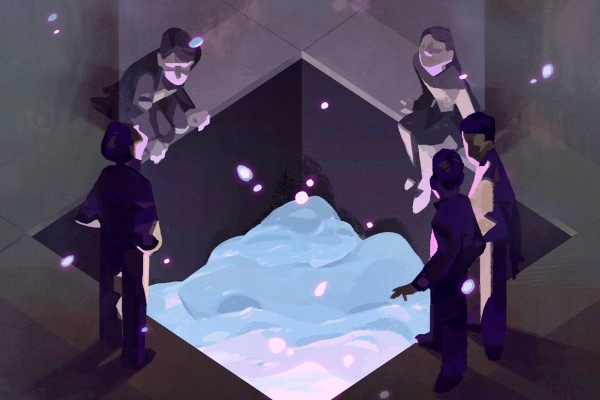 Porter Robinson – Multiverse Festival 2019 – From his groundbreaking debut Worlds to his ‘Shelter‘ collaboration with Madeon and his early 2000s love letter as Virtual Self, Porter Robinson has proven himself to be one of the most dynamic artists in the electronic genre right now. On Saturday, June 15th, he will unveil his next endeavor, Porter Robinson’s Multiverse Festival. Presented by Goldenvoice, Multiverse will be a one-of-a-kind unique event for his fans set to take place at Middle Harbor Shoreline Park (MHSP) in the Bay Area of Northern California.

Ticket holders can expect a day of performances by artists specially curated by Robinson, with the lineup to be unveiled throughout this week. Tickets officially go on-sale March 15th, with fan and AmEx pre-sales launching March 13th at 10:00am pt. Fans can sign up for the pre-sale at www.multiversefest.com.

A deeply personal journey through textural synth-pop, Porter Robinson‘s 2014 album Worlds shook the electronic music community to its core and expanded the definition of the genre upon its release. With more than 500 million streams under his belt, plus 200,000+ in ticket sales for live headline performances & triumphant appearances at Coachella, Outside Lands and more, he is one of the most in-demand artists in electronic music.

Centrally located in the Bay Area, Middle Harbor Shoreline Park (MHSP) is a 38-acre shoreline park built and operated by the Port of Oakland for the community, with more than two miles of pathways encircling Middle Harbor Basin. The planning and design of this park was done with extensive community involvement and provides unprecedented access to the shoreline, with associated views of the bay, natural habitats and maritime activity.