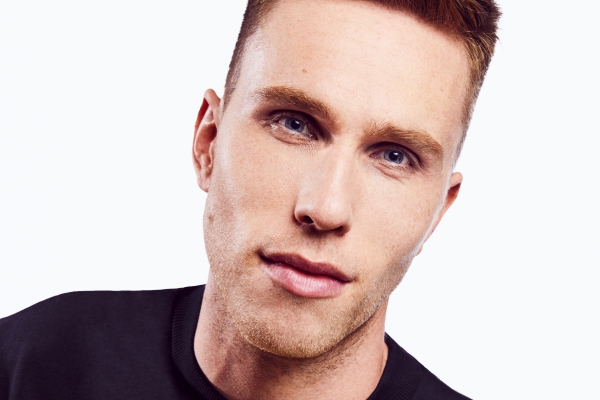 Romero has been expanding his sound throughout the last year, from progressive to pop and even country-influenced, and now has touched down in the deeper realms of dance music with the sophistication that only a veteran can pull off. ‘Deep Dark Jungle‘ is the second collaboration between Nicky and longtime Protocol artists Teamworx, following their hit ‘Champion Sound‘ in 2017. If you’re an aspiring producer yourself, check out Nicky‘s over 250 samples, coming straight from Nicky Romero‘s studio, he’s just released on Splice here.

In collaboration with Teamworx, the dynamic duo who last released ‘Clap Back‘ on Protocol, Nicky Romero dives headfirst into a more underground sound with ‘Deep Dark Jungle.’ Stay tuned to see what comes next from the Protocol gang as they gear up for the festival season.