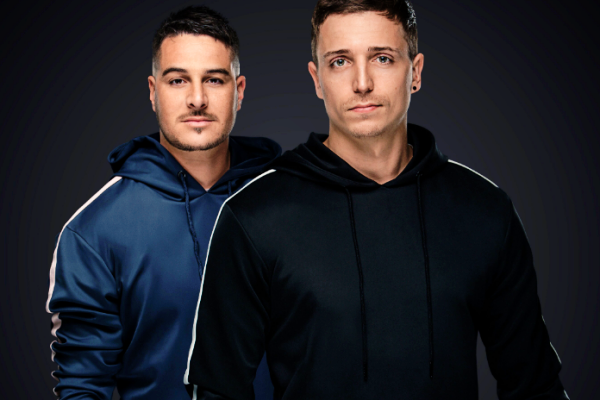 Blasterjaxx – ‘Super Friends‘ – ‘Super Friends‘ is a track already two years in the making. Recently, the Blasterjaxx duo picked up this project again when working on their debut album during a week long studio session and finished it in a glorious style. As they emphasize themselves, this first single is a tribute to their years long friendship as well as a hint to their illustrious past.

As said, ‘Super Friends‘ will be the first single of Blasterjaxx‘ debut album Perspective, up for release in July. The duo is known for producing strong, energetic dance tracks, featuring epic melodies, huge drops and touching vocals – assets you will all find on this much anticipated album. On the other hand the guys will also present another, more experimental side of themselves, moving from dark to sensitive tunes, showcasing their emotions in various sounds.