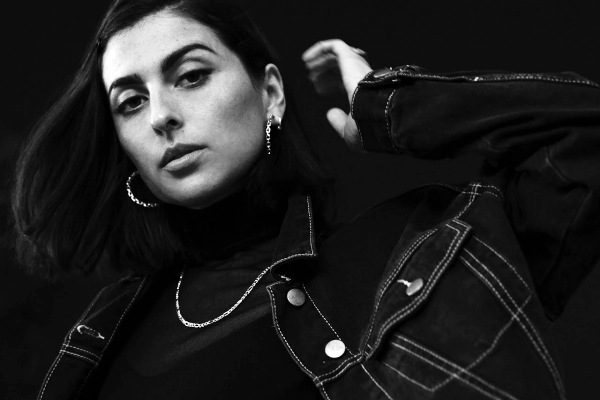 Anna Lunoe – ‘303‘ – Australian born and LA-based DJ, producer and curator extraordinaire Anna Lunoe is back in action with the release of ‘303‘ on Mad Decent. An ode to the 303 bass synthesizer and acid house culture, Anna‘s new track packs the perfect combination of house grooves and bouncing basslines for another one of her dancefloor heaters. ‘303‘ marks the first of many exciting releases due out from Anna this spring.

In February, Anna revealed her DJ residency with the famed Wynn Nightlife group. She’s on their roster alongside massive names like Diplo, Dillon Francis, Black Coffee and RL Grime. Her first Las Vegas residency show of the year will be the night of Friday, March 15th at Encore Beach Club. Fans can also look forward to catching Anna Lunoe at Coachella Music Festival – this marks the third time she’s performed at the famed festival.

On top of cooking up new music for 2019, Anna maintains her position at Apple Music‘s Beats 1 Dance Chart show, where she hosts guest appearances from the biggest names in music including Calvin Harris, Silk City, Alison Wonderland, Gorgon City and more. Tune into the show here.

Meanwhile, Anna‘s HyperHouse movement continues to showcase her favorite artists and sounds of the underground. The reimagined HyperHouse show is now a livestream where Anna is in the midst of her own mix while simultaneously hosting guest DJs and talk-show style interviews and activities. December’s HyperHouse holiday edition with special guests Valentino Khan, JSTR and Chris Lorenzo can be watched here. HyperHouse is due to have another episode this month – stay tuned to Anna’s social media for updates about the stream time and special guests.