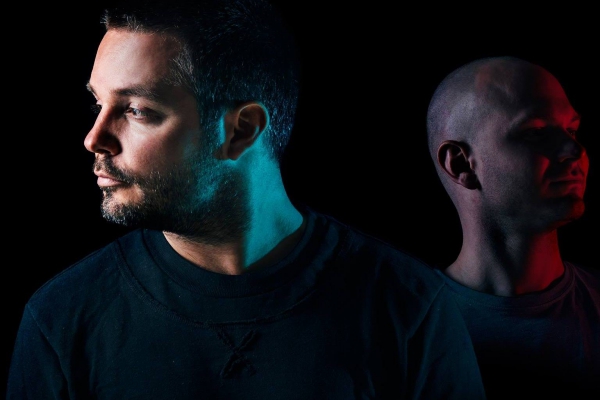 Zonderling – ‘I Do‘ – Netherlands based DJ and producing duo group Zonderling have returned in 2019 with their first original production of the year titled ‘I Do.’ With the intention to offer freaky sounds in what they consider to be their own version of today’s dance music, they wrap their passion into powerful releases and ‘I Do‘ is no exception.

Zonderling is made up of original DJs Jaap and Martijn, whom each respectively made strides in their own respective careers before coming together. While Jaap performed at a variety of clubs and festivals, Martijn was working with Noisa. After Jaap began managing the labels ran by Noisa, these two eventually began working with one another to ultimately form Zonderling.

Now recognized all around the globe, Zonderling have had the chance to perform at world-renowned events like Tomorrowland, EDC Orlando and Sziget amongst others in addition to making an appearance at venues such as the famous Ushuaïa Ibiza.

With a multitude of release, Zonderling has had their content featured on powerful labels like Heldeep, Armada, Hexagon and Found Frequencies. To add to their ever-growing history of productions, they have returned with ‘I Do‘ and it without a doubt doesn’t fail to impress.