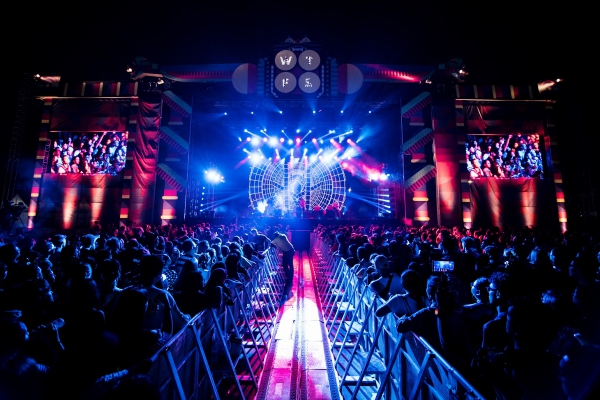 We The Fest 2018 Aftermovie – South-East Asia’s premier festival for music, arts, fashion and food, We The Fest has released its FOMO-inducing 2018 aftermovie. The six minute extravaganza takes you to the bustling heart of Jakarta, Indonesia where We The Fest has had its home for the past five years. Over this time the festival and the concept behind it has grown and developed, with 2018 hailed one of its most exciting editions to date.

The film is a testament to this expansion, zipping between stages that saw the likes of SZA, Odesza, Lorde, Albert Hammond Jr, What So Not and James Bay, as well as homegrown delights Barasuara, Padi Reborn and Andien perform to the adoring crowds. On top of this, the aftermovie showcases everything else that makes We The Fest a truly unique festival experience including a Cinema Club, Art Village, Skate Park, WTF Con and more.

With the date 19-21st July now set for We The Fest 2019, the countdown to this year’s festivities has begun. Stay up to date with all new announcements via We The Fest‘s socials!